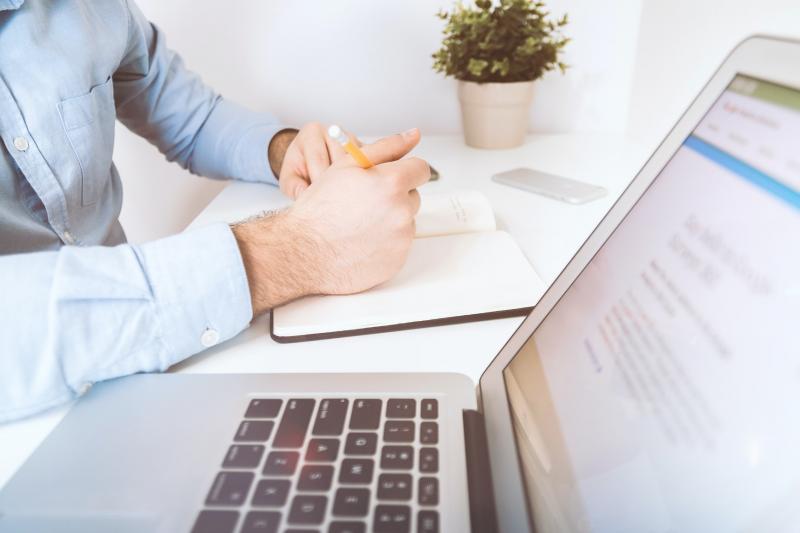 Every employee has their own skillset and abilities which they bring on-board when you hire them. But sometimes a perfect 'on paper' candidate does not fit into the company as seamlessly as you had hoped, because they are lacking some of the intrapersonal skills needed to work alongside others. Recruiters, such as Eagle Headhunters UK, understand which traits are vital for employees who will be working as part of a team. Here are some things you should look at when considering candidates who will need to work as part of a team.

It is often a complaint that in a team of, say, five, that one person will do most of the planning, delegating and much of the work, three will plod along, doing their fair share, and one will get away with doing as little as possible! When choosing people to work in a team, try to assess how well they will work together and choose people with a solid work ethic whose own conscience will ensure that they pull their weight when it comes to getting the job done.

They Understand the Big Picture

Jobsworth is a nasty word, but it can be accurate, especially when the person referred to is more concerned with perfecting the minutiae of a task, to the point that they can actually end up derailing or delaying team projects. Good team members will have a good understanding of their own part in the project, but also understand where their work fits in the grand scheme of things and be able to tailor their work towards that common goal.

Teammates sometimes work under pressure, and often can be isolated while they work on their individual parts of the project. When this is the case, good communication is key, so that changes from management are relayed in a timely manner, but also so that any delays, issues or queries are expressed clearly and appropriately. Team members should be able to express reasons for their being delayed in their work, or even being able to get ahead, so that other team members can help them out, or receive help from them – all of which allows the project to go proceed at a good pace.

They are Independent, But Receptive

Good team members can be given a task, go away to work on it, and will also accept suggestions for improvements or be able to make changes to their work as it becomes necessary without resenting the intrusion. They will also be able to work on their own, with light direction rather than hand-holding supervision – two people working on one part of a project is a recipe for expensive delay.

They Don't Claim the Glory

If, at their interview, your candidate claims to be the only person who did any work on a successfully completed project, or to have been the only employee who came up with ideas for the work, take that with a pinch of salt! It may be genuine confidence in their own worth, but it can also be a sign of someone who does not know how to work well in a team. These 'glory-hounds' are hungry for praise and recognition, and may end up ruffling the tempers of the other team members, which could have an impact on the quality of the finished project.