What Is the Difference Between Molested and Sexually Assaulted 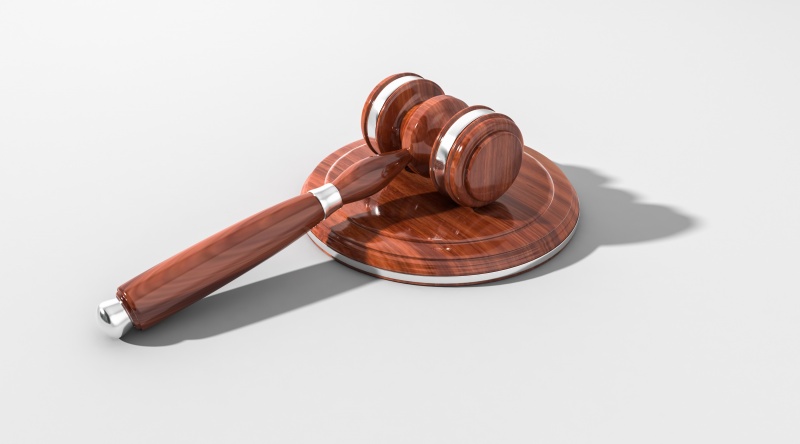 A lot of people are confused about the differences between sexual molestation and sexual assault. While both sexual assault and molestation can be charged as a crime, they are not the same. Both of them are clearly explained by the law, and in this article, you will learn exactly what they are and how to notice the early warning signs.

Women and children are the most frequent victims of sexual abuse. Most of the time, sexual abuse at a young age also includes deviation of intercourse or even sexual intercourse. So, even if the offense does not follow the definition exactly, if sexual touching was involved or exploitation, the act will be considered just as harmful and devastating for the child. You can consult with a sexual abuse attorney about your case and determine if you should file a sexual abuse claim.

If you think your child has been the victim of sexual abuse, you should get the help of a lawyer and ask them what evidence you need to prove the assault. A lot of sexual abuse cases are dismissed because of the lack of proof and the longer you wait, the harder it becomes to find the evidence needed for your case.

While sexual abuse can happen across all ages, molestation is limited to younger children. A child penis or vagina is too small for direct physical penetration. As a result, the molestation occurs when a child is obligated to:

Children are extremely affected by molestation. As a parent is crucial to be aware of your child’s behavior and notice even the smallest changes. If your child tells you about their new adult friend, you should act. But you should remain vigilant with all adults present in your child’s life, especially the adults in power position (relatives, family friends, school staff). It is less likely for children to report the adults if they know them.

Your attorney can support you in bringing the abuser to justice and make them pay you the compensation your child needs to overcome this tragic event.

Both sexual assault and sexual molestation are considered to be a form of sexual violence, but they differ in their intent. Sexual assault is a form of sexual violence that is more widely defined. It can happen in many different ways, and the main intent of the act is not necessarily sexual. Sexual molestation, on the other hand, is a form of child sexual abuse. It is a form of child sexual abuse with the main intent to arouse the person or persons involved.