What You Can Do To Fight Violence Against Asian Americans 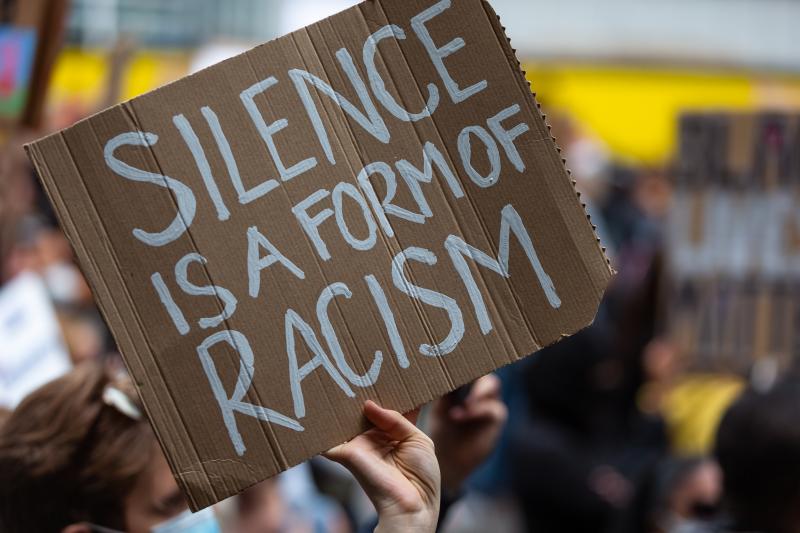 It was just a matter of time until Asian Americans saw a more rapid anti-Asian sentiment development than COVID-19. Atlanta's spa killings last March 2021 are only the latest in a year-long trend of anti-Asian-American violence in the US. The STOP AAPI (Asian American Pacific Islanders) Hate organization received several complaints of attacks. The majority of the victims were females and elderly individuals.

Although some Asian American advocacy groups continue the quest for Asian American justice and human rights as part of their organization's mission, everyone needs to be part of this mission. Here's how some ways you can do to fight violence against Asian Americans:

If you witness an event that you believe is wrong, you should either speak out or defend the other person. If you're in a dangerous situation or see someone in a critical condition, dial 911 immediately.

Reporting an incident, say, to Asian American community leaders, may help raise awareness and increase the likelihood that a perpetrator will be convicted. Both your local police and the FBI may receive reports of hate crimes.

In the past year, there have been hundreds of incidences reported to Stop AAPI Hate's reporting center, which you may submit in many languages. AAJC's Stand Against Hatred website, for example, allows you to post your own stories. Having the courage to speak up can make abusers hesitate and think twice before they harass people.

Many student groups on campus have started their campaigns and initiatives to raise awareness about anti-Asian violence. For instance, the Chinese Students Association at Boston University has put up a list of resources on Instagram to combat anti-Chinese sentiment and fight for their civil rights.

Also, the Howard Thurman Center for Common Ground provides opportunities for students to start conversations about race and equity. The HTC aims to support Asian students at Boston University through its various programs and events.

Open The Lines Of Communication

Suppose you've watched your buddy being targeted or know they've been targeted in the past. In that case, you may opt to give your support in a less aggressive atmosphere by having a one-on-one conversation with your friend.

It would help if you let them know you're rooting for them and that you believe the prejudice they've faced is unacceptable. A victim of racism may feel ashamed, intimidated, and alone. Knowing that you're on their side might help your buddy feel supported.

Help In Any Way You Can

People from various cultural backgrounds may express themselves more freely in these dialogues, and you may better understand how to help them and what actions to take.

According to the California State University, San Bernardino's Center for the Study of Hate & Extremism, anti-Asian hate crimes increased by 169 percent between 2020 and 2021. And behind every number is a real person, like a youngster or a pregnant mother, who is being targeted based on their race.

You can advocate against American Asian violence in many ways you can. You can spread the word about the issue by engaging in meaningful conversation with like-minded people, posting educational content on social media platforms, or even writing your own social media posts about it.

You may also join a neighborhood organization or a university club to advocate for a larger group. It's common for these organizations to provide educational events and activities that allow you to become more actively engaged in your community.

As for business leaders, to better understand how they perpetuate anti-Asian prejudice within the workforce, companies should make use of this period to look at issues like pay inequalities, hiring (AAPIs are overrepresented in low-wage service labor), and promotion policies (white-collar AAPIs are the least likely demographic to be promoted into leadership).

Taking a stand for yourself or someone, supporting a friend in need, and hearing tales of racism and prejudice. Know that there are support groups and advocates you can join to have a strong support system. Also, note that being anti-racist isn't only for 2021, as it isn't even a 2022 thing. So unless everyone speaks up and fights together, it's an issue that will last forever.