The time when you’ll have to send your parents to a nursing home will eventually come – sooner or later. Depending on how they lived their lives or the illnesses they have, they may be bound to be sent to a nursing home. However, nursing homes shouldn’t be seen as some sort of death – as many people online consider. Instead, they should be considered as places where our... ❯❯❯ 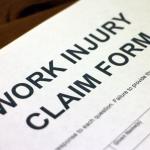 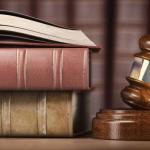 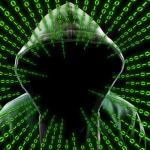