Many of us have told white lies at least a few times in our lives. These are trivial lies that are meant to be harmless after all. However, you might want to think things over if you’re looking into adding some lies on your resume. Is it a crime to lie on your resume? Will it even get you in trouble?

Even some of the world’s largest corporations fell victim to resume liars. Reports of high-ranking employees and even CEO’s forced to quit their jobs have surfaced over the years. One of the more notable cases is Wal-Mart’s David Tovar who had to resign when a background check revealed a 20-year-old secret. Tovar claimed to have a bachelor’s degree, which was eventually found to be a lie. The former Wal-Mart spokesman never completed the coursework. He doesn’t have a diploma.

If you are applying for an in-demand job, you might find the competition too tight and too tough to handle. With a lot of truly competent applicants out there, it can get challenging to stand out. It’s understandable that you are looking for ways to have an edge over other job seekers, but is lying on your resume worth it?

Fake It ‘til You Make It, Does It Even Work?

Faking skills, knowledge, and experiences just to get a job may have been effective for some people. It is not going to be an easy journey, though. Also, even with white lies, things can get out of hand. Soon enough, you will find yourself covering one lie with another then another until you lose control.

Fulfilling your duties and responsibilities as a supposedly knowledgeable and experienced employee can become very challenging, even impossible at times. Although it might seem simple to just learn skills along the way, there will always be a possibility of getting caught in a lie.

You might as well let the hiring manager know that you lack some skills and experiences required, but you are willing to learn. Some companies appreciate honesty more than anything else.

Furthermore, faking your credentials and abilities as an employee is unfair to your employer. You were hired and are being paid to deliver according to expectations. These are expectations you set for yourself based on what you have written on your resume.

The Consequences You Have to Face 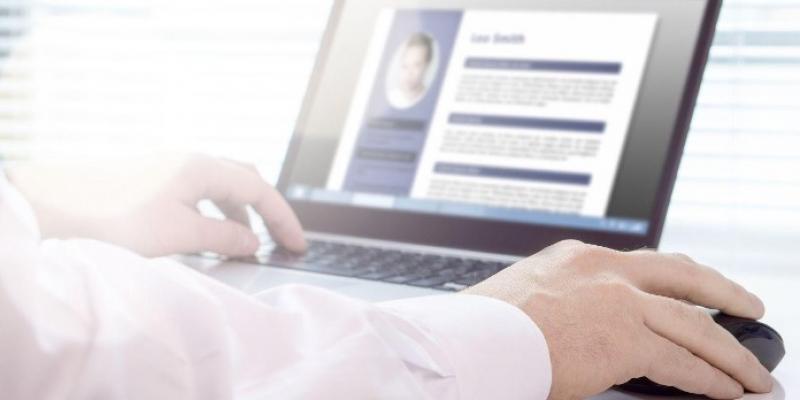 Aside from legal repercussions, there are other consequences you may have to face when you lie on your resume.

When your colleagues and employer find out that your resume includes fictitious information, their trust and confidence in you will be broken. Everything else you say or do in the future will be met with doubt.

Lying is a massive character flaw. Your reputation is damaged for good. It is as good as saying goodbye to your dreams of career growth within the same company. Who will ever respect a company’s decision to award a promotion to a liar, after all?

Once again, there’s always that possibility of getting sued if you have included fraudulent documents along with your application.

Your Damaged Reputation Will Affect Your Career Plans

Unless you completely shift careers, start from scratch, and move to a faraway place, your reputation as someone who lied on a resume will stick to you.

Let’s say you didn’t get fired for lying on your resume. It doesn’t erase the fact that your employer knows about the lie. Would you be confident enough to add the said employer as one of your references?

Also, the human resources industry might be large but it’s a community with members that talk with each other. Word will get out about your lie. Getting back on track even if you vow you have changed your ways can make your career journey rockier than ever.

Is it Illegal to Lie on Your Resume? 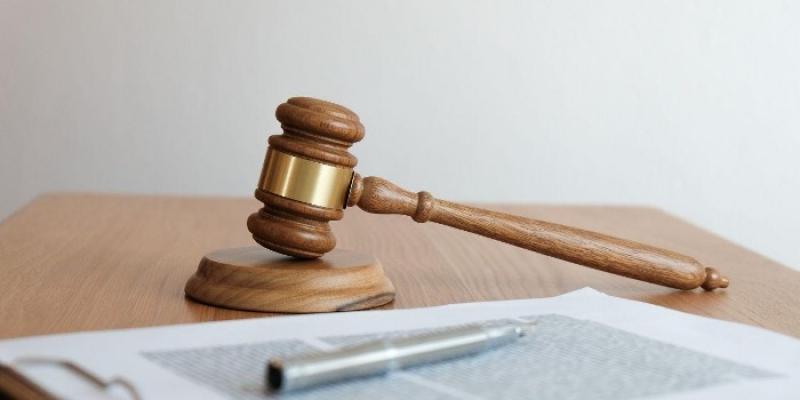 Many times, we’ve heard of applicants exaggerating their experiences and achievements with hopes to impress hiring managers so they can get interviewed and eventually hired. While some of these applicants got away with one or two small lies on their resume, many would rather stick to the truth to avoid trouble with the law.

Some human resources personnel take the time to confirm the information on resumes before hiring an applicant. But some details are difficult or simply impractical for employers to verify. Educational background, job responsibilities, and achievements, especially for employees who have a long list of previous jobs, can easily be exaggerated.

Truth be told, you cannot be sued for simply lying on your resume. However, there will be serious consequences if you submit falsified documents. Employment requirements such as ID’s, passports, certifications, diplomas, and transcripts of records are among the most falsified documents submitted by applicants.

Lies may also include the omission of valuable details. For instance, one applicant may claim to hold a bachelor’s degree when there are still a few subjects yet to be completed.

Depending on your location, consequences may include legal liability, getting sued, fined, or even jailed.

For instance, the state of Texas considers it fraud and a criminal offense. This means you cannot use a fake college degree when applying for a job. Other states including Missouri and Florida consider the use of fake degrees as a misdemeanor offense.

Build a Resume Based on the Truth

Many applicants were blessed with better education and career opportunities in the past. Their advantage over you might be difficult to beat. It is great to know though that many employers value character over anything else.

Believe in yourself and your abilities. There are other ways to impress employers. View some real life resume examples and see some impressive experiences and skills other applicants are adding to their resume. Get inspiration from these resumes so that you too may create a resume that’s just as impressive.

Pay attention to the job description of the position you’re applying for. Read the requirements and qualifications carefully. If you believe that you’re lacking some requirements, which compels you to lie on your resume, you still have time to learn now.

You can also use a professional resume template and build a legal resume, one that is based on facts and truth. We live in a world with huge technology advancements. You can learn, gain skills, and even experience online. Learn from real experts, get certified, and even start earning money. All these experiences you can get now and later on be added to your resume when completed.

Although there is a possibility to get sued when caught in a resume lie, in some cases, one may get away with lying on a resume. However, this is one thing any discerning applicant knows not to do.

Some people are compelled to lie on their resume especially when they believe that they are not qualified for the position. If you find yourself in this situation, remember that you have a choice. You always have options.

Everybody starts from the bottom. While some people might have advantages over others such as connections or better education and work opportunities, this doesn’t take away the fact that you can try harder and work smarter.

There can be harsh consequences for lying on a resume including losing your job, criminal proceedings and getting sued.  It’s best to be honest and truthful in your resume and find other ways to impress employers that don’t involve jeopardizing your future.  You always have a choice. Remember that even the smallest decisions you make today can affect your entire career.