The Most Important Differences Between Semi Truck Crashes and Car Crashes 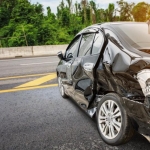 Did you know that 81% of crashes between a car and semi truck are caused by the driver in the car? An accident between two cars can be bad, but when you include a semi in the crash, the outcome can be devastating.  Semi truck crashes differ from a collision between passenger vehicles in many ways. The type of investigation done needs to be much more thorough.  The best thing you can... ❯❯❯ 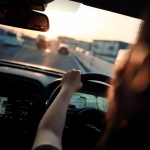 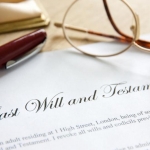 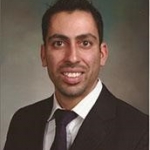 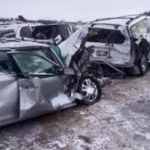 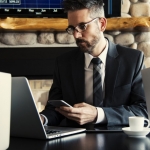 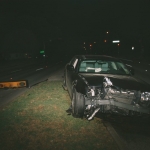 There is an average of six million car accidents per year in the U.S. alone. If you're in a car accident, the sudden shock might leave you wondering what to do right after it happens. However, if you follow the proper steps and precautions, you can ensure the best possible outcome. Read on for our top 15 steps you should follow after being in a car accident. Check Yourself for Injuries ... ❯❯❯