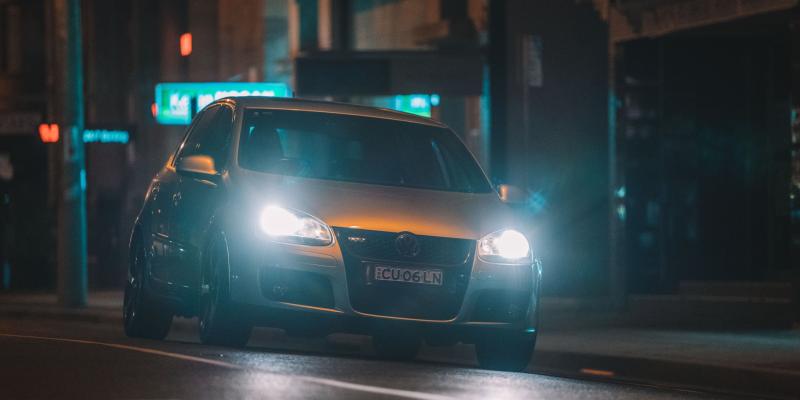 You might be familiar with the following scenario: Two teenagers get pulled over in a stolen vehicle. The driver stole the vehicle the night before. The passenger knew the vehicle was stolen, but had no involvement in the actual theft. The officer charges and arrests both the driver and the passenger with vehicle theft. Is this legal? How can a passenger be charged with theft if they didn’t help take the vehicle?

Theft of Means of Transportation

Unlawful Use of Means of Transportation

Unlawful use of means of transportation occurs when an individual takes a vehicle without permission, but with intentions of returning it. It is also when a passenger in a stolen vehicle was aware that it was stolen. According to A-Z Criminal Law Group, in the case of the example above, the passenger in the stolen vehicle would be charged with “unlawful use of means of transportation.”

If an individual fails to return the vehicle without explanation for 72 hours past its return date, they can be found guilty of this charge. Extenuating circumstances could allow for exceptions to the 72-hour window, such as a sudden debilitating illness.

As an adept criminal defense attorney, I feel it important to emphasize that consequences for vehicle theft vary from state to state. It is important to know which state the alleged offense occurred and to be familiar with their particular laws. Alaska tends to be the most strict state, as it automatically classifies a vehicle theft as a Class C felony. In some states, the value of the vehicle will determine the level of the offense. Many other states may classify theft as a misdemeanor. And the difference between a felony and a misdemeanor can mean big things for the person being charged.

In addition to the basic criminal charges for vehicle theft, most states allow room for the consequences to reflect how the crime was committed. For example, reckless driving, using force or weapons, theft of an emergency response vehicle, and location of the theft can all increase the severity of the consequences of the theft.

The individual’s criminal history can also affect the consequences of the theft. Most states allow punishments to increase in severity as multiple offenses are committed. Something that could be a misdemeanor for a first-time offender could be elevated to a felony for a repeat offender.

Theft on a Criminal Record

Theft charges on an individual’s criminal record can make it difficult to obtain employment, volunteer at organizations, or even rent an apartment. Having charges expunged, or dropped, from a criminal record is possible in some states. However, it usually takes some effort to manage.

According to Legal Match, typically only minor crimes, misdemeanors, and DUI charges can be expunged. Usually, individuals need to wait at least five years before applying for expungement of a conviction, unless the conviction occurred before turning 18 years of age. In that instance, individuals can apply for expungement of their juvenile convictions once they are 18 years old. (Some states automatically seal juvenile records- check with your state to be sure.)

In addition to minor crimes, expungement may also be granted in cases where the defendant was arrested but not convicted, an unlawful arrest occurred, or good behavior has been exhibited since the conviction.

In states that offer expungement, there will be paperwork that needs to be filed with the court. This will likely result in an expungement hearing. Once the charges have been expunged, the individual will no longer be obligated to disclose that information to potential employers, landlords, or creditors.

David McKenzie is a founding partner of McKenzie Law Firm. He specializes in criminal law, including traffic violations and DUI. Throughout his career, David has challenged and refined his skills as a lawyer while contributing to his community by filling a seat on the Board of Commissioners for West Norriton Township in Pennsylvania.