What is the Difference Between a Dismissal and an Expungement? 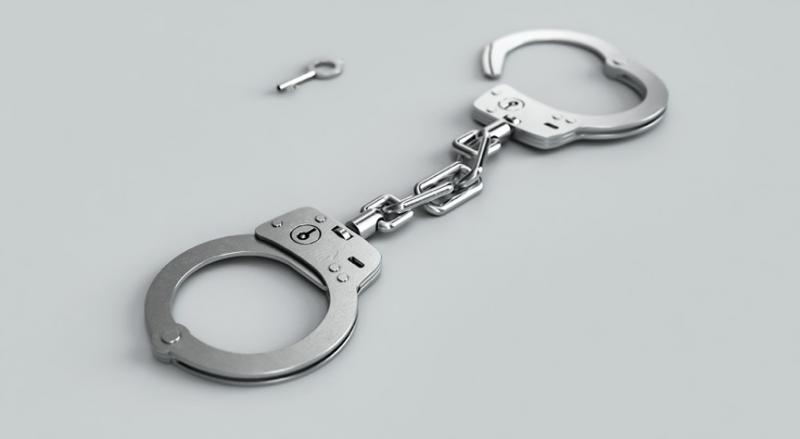 In one year, 32,963 crimes were reported in Fort Worth. With such a crime rate, the city is full of people who have criminal records or are facing charges. If you’ve ever been arrested, it’s important to understand the difference between the dismissal of charges and the expungement of your criminal record.

What is the Dismissal of Charges?

After the police arrest you, there’s a legal process you go through before you are formally charged with a crime. In some cases, there is not enough evidence to convict you of anything or there was a mistake during the arrest. If this occurs, your charges could be dismissed by the court. A not-guilty verdict is also enough to result in a dismissal.

However, the dismissal does not leave you with a clean slate. The police have a record of your arrest, and that record may be public knowledge. Anyone who runs a background check could find out about your arrest. Although you won’t have a conviction on your record, an arrest might be enough to keep an employer from hiring you. It may also prevent a landlord from renting to you.

While a dismissal is a good thing, it doesn’t resolve all of your problems. You may need to seek expungement to completely clear your record.

How Does Expungement Help?

If you successfully get your record expunged, you erase all evidence of your arrest. No employers or landlords will ever find out about the arrest, and you can stop living in fear of your past.

Unfortunately, not everyone is eligible for expungement and you must go through the process to apply for it. In Texas, you can seek expungement if you meet one of the following requirements:

For your expungement request to be successful, you must fill out a Petition for expunction. This petition is the formal way of asking the court to clean your record. In the petition, you will need to include specific details about your arrest and the outcome of your case. One mistake could cause the court to deny your petition, so it’s important to work with an expungement lawyer.

Record sealing is similar to expungement but does not erase your record. Instead, it seals it from the public. The only people who can access your record are criminal justice agencies or certain employment entities.

If you’ve been arrested and had your charges dismissed, you deserve to move on with your life. By working with an experienced expungement lawyer, you can learn more about your options. Visit the website to find out how Cole Paschall Law wants to help you.