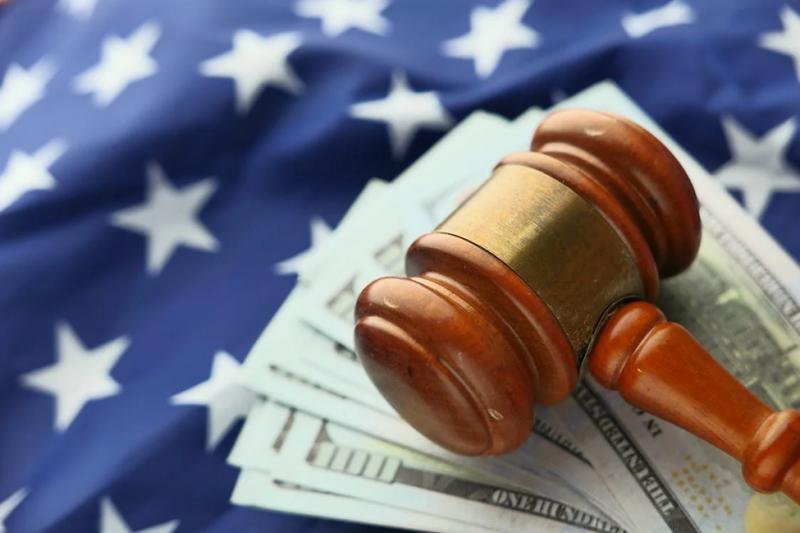 Drug possession is a serious crime no matter which country or state you come from, and it could have severe consequences, such as emotional distress for you or your loved ones. When found in possession of an illegal drug or substance, you will face serious third-degree felony charges, and you might serve up to five years in jail or pay heavy fines if convicted. Fortunately, there are some steps you can take to protect yourself and prove your innocence. Here are four tips on how to fight drug possession charges.

Examine the circumstances surrounding your arrest. If a law officer entered your car or home without a warrant or probable cause, they violated your Fourth Amendment rights, which could be enough to get your charges dismissed. If you are a victim of unlawful search and seizure, consider looking for a qualified drug possession attorney to help you take the most effective action.

Just because drugs were found in your car or home doesn't mean they belong to you. You can defend yourself by claiming that you were never in actual possession of the drugs. If you fail to admit possession, it means that the police must provide evidence that the drugs or substances are indeed yours. The law enforcement agents may try to probe you into acknowledging possession, but don't allow yourself to fall into their trap.

When you get arrested, the evidence gathered by the police will start a continuous chain of custody. Evidence rooms and labs may be jam-packed due to the high arrests in your country. It's not uncommon for the police to lose the drugs they have as evidence as it goes between detectives, prosecutors, and evidence rooms.

Ask for proof of the chain custody, and don't accept being apprehended for drugs that don't belong to you. If the police or prosecution can't find the drugs seized from you, the charges should be dismissed or dropped.

4.    Figure out whether you were framed

Unfortunately, not everyone, including the police, has integrity. If you suspect you have been framed, consult your lawyer and give them the specifics of your arrest. An experienced defense attorney can help you walk through the next steps. Here are two possible examples:

Drug possession charges can be complicated and overwhelming, but you shouldn't sit back and watch as law enforcement bodies charge you harshly. Reach out to an attorney as soon as possible if found in possession of illegal drugs. A qualified drug crime lawyer can help build a defense that will make you beat the charges.