Things You Should Never Do After a Truck Accident 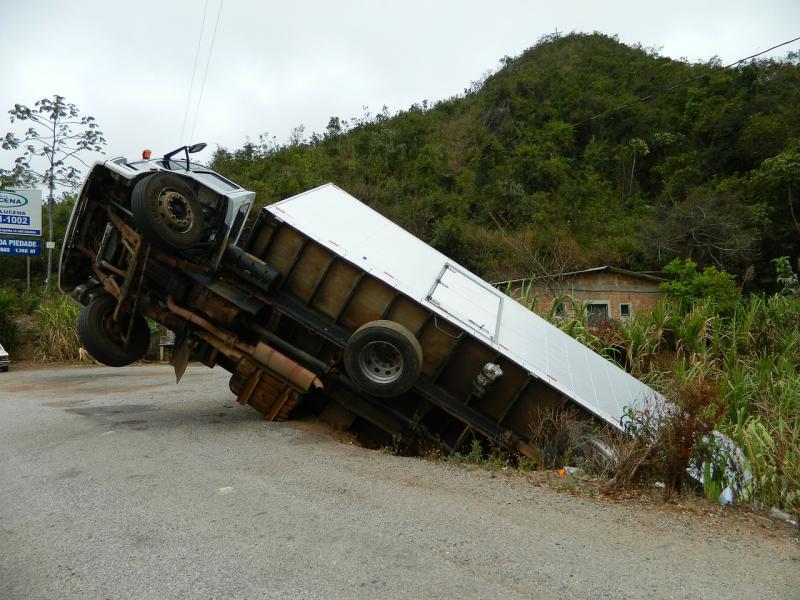 Vehicular accidents are a leading cause of death in the United States. Truck accident lawsuits are treated with a much higher degree of urgency versus car accident lawsuits, since they have a significantly higher fatality rate, and also because of the stricter standards that truck drivers, freight companies, and truck manufacturers are held to.

The higher stakes also mean that defendants are going to be incredibly incentivized to find any means necessary to legally mitigate their payout if they’re unable to completely nullify it. Here are some mistakes that could hurt your chances of securing much-needed compensation following a truck accident:

Giving Out a Statement That Could Hurt Your Claim

As with any lawsuit, it’s important to be wary of the things you disclose. Any statement that even remotely resembles an apology will be taken as an admission of fault, while other statements, such as denying that you have injuries or anything that implies that your injuries aren’t as severe as they are, can lower the damages that you’re entitled to. It’s also important to refrain from making social media posts about the accident as insurance company investigation teams will no doubt search for them.

Not Getting a Truck Accident Lawyer Early

In the legal realm, evidence is ammunition. While you can (and should) collect evidence on your own, it’s important to hire a tractor trailer accident lawyer to collect the evidence for you. This serves two purposes. The first is that lawyers know exactly what kind of evidence to look for. The second is that you need to devote your energy to your recovery. You can’t claim to have sustained serious injuries if you’re out and about collecting evidence and talking to witnesses.

It’s understandable to want to gain financial relief as soon as possible, but the problem with this is that the amount that insurance companies offer truck accident victims will always be much lower than what the victim is actually entitled to. In exchange for immediate financial aid, the victim waives the right to take legal action against the party giving the aid. Remember that it’s the job of insurance company representatives to ensure that the company pays out as little as possible.

Selling or Repairing Your Vehicle Too Soon

Even when a police report already contains evidence that shows the  damage sustained in  a car and truck accident, there may be hidden damage sustained by your vehicle that may not be noticeable during the first inspection, even by a trained mechanic or body shop technician. Selling or repairing your vehicle will be considered as getting rid of evidence in the same way deleting photos from your social media that hint that you aren’t as injured as you claim to be (whether this be true or not), will also be perceived as getting rid of evidence. Always ask your lawyer before doing anything that could affect your claim.

Truck accident lawsuits are almost always highly-contested not just because of the money involved and the fact that there’s a higher chance that a wrongful death may have also occurred , but also because more than one party can be held liable. This is why it’s important to avoid committing errors such as these as much as possible.