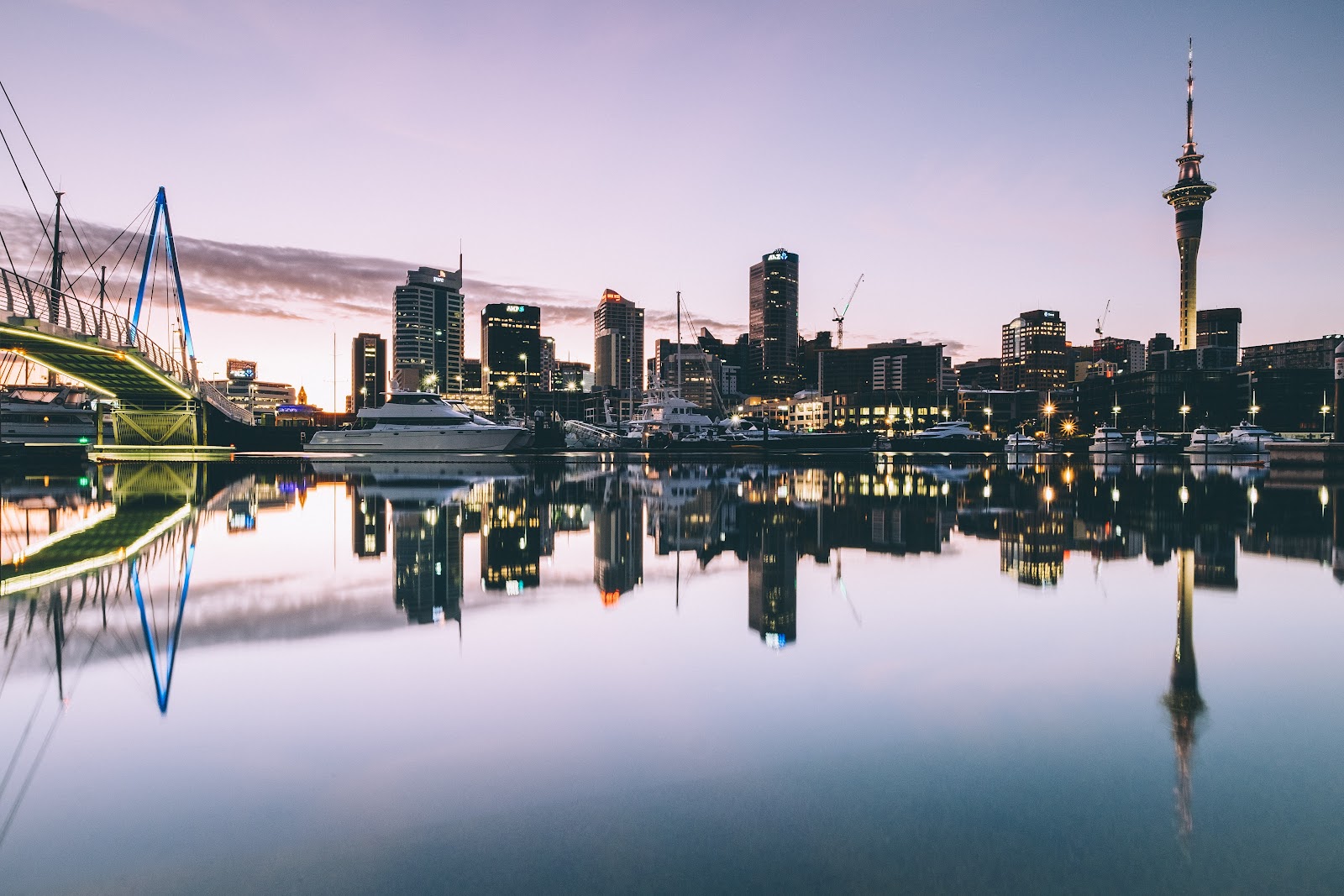 The Cost of Death Report shows that 88% of seniors believe there is a need to talk more about death and dying in New Zealand. What does this really mean? Well, the retirement systems in Australia and New Zealand both share common themes and differences, especially when it comes to things like funerals, superannuation, healthcare, and aged care.

The retirement systems in Australia and New Zealand both share public pensions and private superannuation, however, they do present some differences in terms of ease of access and the amount of savings held in retirement. One of the key differences between Australian and New Zealand super is, in fact, the way contributions are made and how the pension age is tested. Here’s what you need to know.

In Australia, it is compulsory for eligible residents to make contributions to their super. These contributions are also a lot higher, and withdrawals cannot be made nor can contributions be stopped unless in exceptional circumstances.

Due to the nature of the Australian super and retirement system, Australians may end up with more savings in retirement than their New Zealand neighbors.

By contrast, New Zealand’s system offers more simplicity and freedom. For example, unlike Australia, saving for retirement in New Zealand is not compulsory. Those on low incomes are not required to make contributions, and the aged pension is available to all New Zealanders.

There is also the freedom available for people to opt-out of contributions, and to withdraw funds for things like housing. The superannuation system in New Zealand is also a lot more straightforward when it comes to taxation and administration.

Australian superannuation is very similar to New Zealand’s KiwiSaver account, but with slightly different rules. While New Zealand doesn’t have an official retirement age, many are eligible for super once they turn 65. Whereas in Australia, this would be called a “pension.”

When it comes to accessing super, eligibility in Australia is means-tested, meaning that residents need to meet eligibility requirements before they can access the pension, super, and related government incentives. This means testing is worked out via an age, income and assets test.

Because of this, New Zealanders have more choice and more control when it comes to superannuation. KiwiSaver puts saving for retirement in the hands of the investor, allowing New Zealanders to vary the amount they save over their lifetime.

The KiwiSaver’s opt-out model gives employees the freedom to opt-out at any time or suspends their contributions for between three months and five years. This provides far more balance and flexibility than the more rigid Australian system of compulsory 9% super contribution.

If you get a pension from another country, it will affect the amount of New Zealand super you receive. In most cases, you will also have to pay New Zealand income tax on an overseas pension.

Australians receiving a pension from another country will have their payment rate changed depending on varying factors. Pension will be calculated under both the income and assets tests. You may get a reduced pension based on how long you were an Australian resident.

If you return to New Zealand to retire and want to be eligible for New Zealand superannuation, you need to have lived in New Zealand for 10 years since the age of 20. New proposed laws see this figure changing to 20 years of minimum residency, however, New Zealanders living in Australia should not be affected by these changes.

New Zealand and Australia have a Joint Social Security Agreement which allows time spent as an Australian resident to count towards the residency period for New Zealand super.

Moving your super to Australia

If you have a KiwiSaver account and move to Australia, you have the option to ‘roll’ it into your Australian superannuation fund if you plan on staying long-term. However, this option does carry a few tax implications, and you will still only be able to access these funds once you’ve reached New Zealand’s retirement age of 65.

Both New Zealand and Australian systems have their advantages. The New Zealand system is a lot simpler because of the way superannuation is taxed and the lack of means testing and agreed-upon retirement age.

This lack of means testing paves the way for New Zealanders to have more incentive to work and save throughout their working lives. Whereas the Australian system may lead to more savings in retirement, the rigidity of the system when it comes to eligibility, contributions and withdrawals can be seen as a disadvantage, particularly for low-income earners.