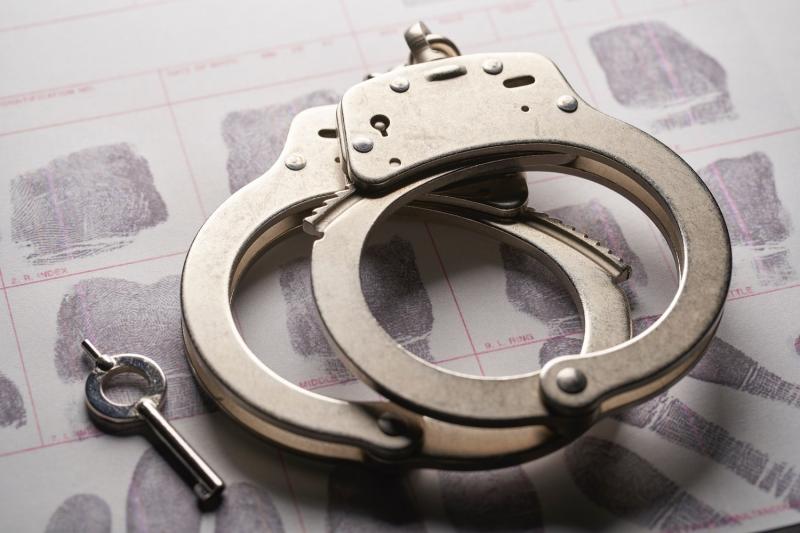 Just as in the other states, there are criminal laws set forth in Florida to prevent acts that cause deliberate harm to other people and punish those who commit them. These laws are in place to protect the public and deter people not to commit crimes. However, of course, crimes occur every single day in spite of criminal law. In Florida, criminal defense differs from other states in certain ways. It’s important to get a better understanding of this fact.

One way in which Florida differs from other states in the country is with the Stand Your Ground law. As per this law, it is perfectly legal for people to either use or threaten to use deadly force against someone else when they are intruding on their home or vehicle if they feel threatened. Generally speaking, this is a law that allows self-defense against an intruder without the intruder backing off before deadly force is used.

An example of Stand Your Ground is the 2012 fatal shooting of teenager Trayvon Martin by George Zimmerman. Zimmerman was acquitted as a result of using this law as his defense. However, the death of Trayvon Martin brought the law under the microscope and resulted in huge controversy regarding the legality and legitimacy of the matter of self-defense homicide.

Criminal offenses in Florida are categorized as either felonies or misdemeanors. How they are classified generally depends on the nature of the crime and the highest level of punishment the perpetrator can face. The state is allowed to create its own new set of criminal laws if it sees fit. In other words, it means if a certain act is considered a crime in Florida, it may not necessarily be considered a crime in New York or other states. Some state laws nationwide have been considered unconstitutional by the Supreme Court and federal courts.

In Florida, felonies are more serious criminal offenses. They include penalties that can include fines up to $15,000, prison terms lasting longer than one year and even the death penalty. There are varying degrees of felony charges that include different levels of punishment. Homicide, rape, aggravated assault and burglary are examples of crimes that are typically charged as a felony.

Misdemeanors are less serious than felonies. Prison time for a misdemeanor is usually less than one year, and a fine may be up to $1,000. Many offenses that are considered non-criminal in nature, such as traffic offenses and public intoxication, fall under the misdemeanor category.

Capital punishment exists in Florida as well for felonies of extreme nature, such as homicide. A person can either receive life imprisonment or be executed depending on the offense and its severity. However, the death penalty is a topic of great debate in Florida and questions exist surrounding whether a jury’s recommendation holds any merit when the judge makes a decision of whether a person receives life in prison or the death penalty.

Just as in every other state in the country, Florida has laws pertaining to driving under the influence. When a person is charged with a DUI, it doesn’t necessarily mean they are simply driving drunk. If a person is pulled over by a police officer and is determined to be driving while under the influence of narcotics or even prescription medication, they can be charged with a DUI. As is the case in other states, Florida’s legal blood alcohol concentration limit is 0.08 percent. A person who is convicted of a DUI can face a minimum of 180 days of suspension of their driver’s license, a maximum fine of $500 and six to nine months in jail depending on factors such as whether there was a minor in the vehicle with them at the time of the offense. The more DUI convictions a person has, the harsher the penalties they face.