The effects and treatments for electrocution brain injuries 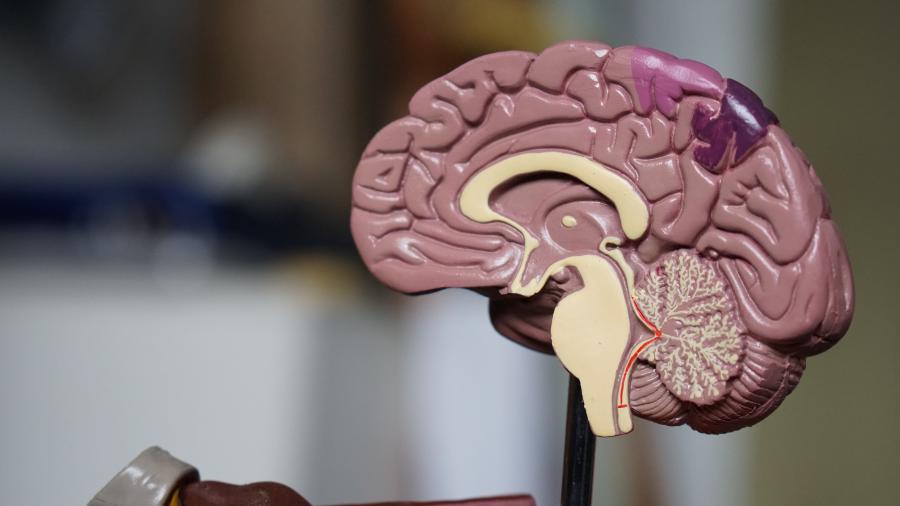 The one part of the body that is most sensitive to electrocution is the brain. This organ is the central nervous system, where the electric signal from all other parts of the body is processed. The pathways in the brain transmit these low current electric signal (impulses) and they can suffer extensive damage when other currents get involved. The brain is very sensitive to other currents and can suffer damage from currents under 1,000V (low voltage) or from currents over 1,000 V (high voltage). This damage can be to the central nervous system, the peripheral nerves or to the motor neurons directly. Many people who get electrocuted and suffer brain injuries also suffer spinal cord lesions. In some cases, people have even died after suffering an electrocution brain injury, because cerebral lesions can cause anoxia and cardiac arrest. If you have been affected by electrocution, you need to get in touch with a injury attorney right away.

Researchers have done many studies to determine the human body’s resistance to the electric current. As a result, it was discovered that the resistance in the neuronal tissue is much lower when compared with the other parts of the body. Each person responds differently to electric shocks, and the injuries they suffer are different, but if you’ve been electrocuted, you should get yourself checked up to see if there is any internal damage you are not aware of.

Symptoms and treatments for electrocution

For the people who survive the electric accidents, the electrocution signs can come immediately after the shock and they could be only temporary. After going to the hospital and receive proper treatments, unconsciousness and amnesia are the most common effects of brain injuries, as the central nervous system shuts down in the attempt of protecting itself. Many people also have reported suffering from paresthesia and paralysis of limbs.

Some people do not show symptoms immediately after the electrocution, but a few days or weeks later, when the progressive disorders start to develop. These symptoms resemble syndromes, including cerebellar disorders, myelopathy, Parkinsonism, muscular atrophy, and others. But if you get checked out immediately after your electric accident, you can find the damage and reduce it before it starts affecting your body.

If you’ve suffered an electrocution brain injury, contact the best personal injury lawyer. Your case will be reviewed for free and you will be able to see if you can file a claim to receive compensation for your injuries.