7 Benefits of a DUI Lawyer

Driving under the influence, or a DUI, is a criminal charge that tens of thousands of people receive every year. A large percentage of these charges are levied without the driver of the motor vehicle actually being impaired, though it’s very rare that one can fight this charge and win without the help of an experienced attorney who handles DUI cases. People who get attorneys are far more likely to be found not guilty of the offence, with many of them having their charges outright dismissed without prejudice. Though this all basically boils down to the strength of the attorney in your corner.

There are many different ways by which you will benefit from a DUI lawyer on your case. Here are seven of the biggest benefits you can experience if you have been charged with a DUI. Always remember that lawyers are here to fight for you.

The 7 Key Benefits of an Experienced DUI Attorney

The first way an experienced lawyer can help is by helping you save money. This can all start immediately after the initial arrest if you know the right attorney to call to work with the system to get you out of jail without having to put up a lot of money for bail. They can also help get your license returned so you can get to and from work. They also make quick work of the whole ordeal, so you’re not hanging around for years, paying money in increments for the situation.

Another strong benefit of the right DUI lawyer is with reduced sentencing. Many people charged with a DUI are actually guilty, and there’s really no way out of this if you failed the tests and were actually under the influence. However, the right lawyer can ensure that you will just have to pay a fine, or maybe attend some classes, instead of actually going to jail. It’s how these lawyers build their careers, so they know precisely what they’re doing in these cases. 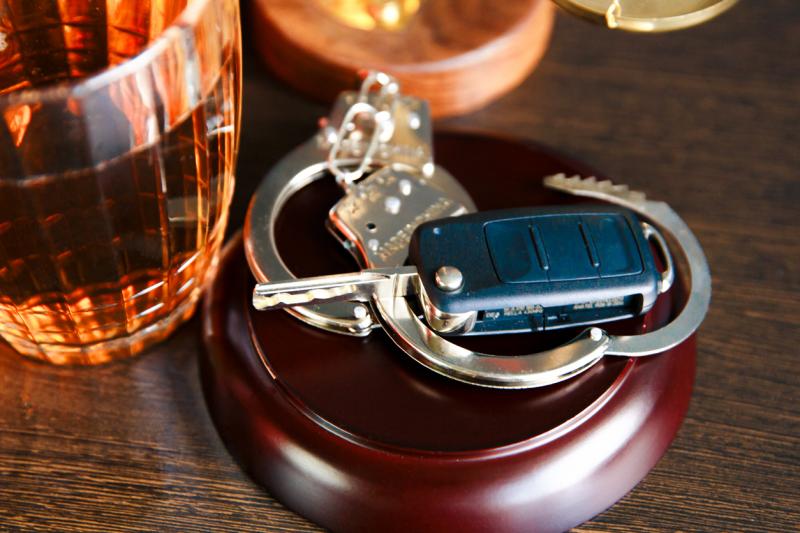 If there were issues with the testing given or any fault in the officers who handled the arrest, there exists a chance your charges can be outright dismissed. Keep in mind, however, that this doesn’t happen in a lot of cases. Though in some cases, your lawyer can prove issues with the testing, chain of custody, or even argue that the initial car stop was unlawful. These are things that will only be possible if you have a lawyer in your corner.

4: Working with the Prosecution

The prosecution is the entity working to ensure that you meet the law’s maximum penalty. They’re fairly heartless when it comes to these matters and want to work by the book. They don’t care about you, your family, the circumstances, etc. This is where a qualified lawyer comes in. Your lawyer will work with the prosecutor to help them understand how important these things are, greatly reducing your punishment.

5: A Brighter Day in Court

The fact of the matter is that your odds of reduced punishment or outright acquittal improve significantly with the right DUI attorney. You can have a lot more confidence and expect a much better result with a qualified lawyer in your corner. It’s one of the most significant benefits of a DUI attorney, to be sure.

They say the wheels of justice turn very slowly, which means you can be dragged through the court system for well over a year, perhaps a few years, having to make time to appear every month. A good DUI attorney speeds this process up and gets you in and out, not having to worry about the situation lingering.

7: Could Have the Case Removed Entirely

Although it’s rare, only with a qualified DUI attorney do you have the potential to get this case and charge removed entirely from your record, as if it never happened. Again, this is one of those outcomes that are only possible with a lawyer working for you.

These benefits and more are only available to those who seek out the proper DUI attorney to stand in their corner when they’ve been charged criminally. Always remember that you’re entitled to legal representation.