Settlement Agreement And Redundancy. Is There A Difference? 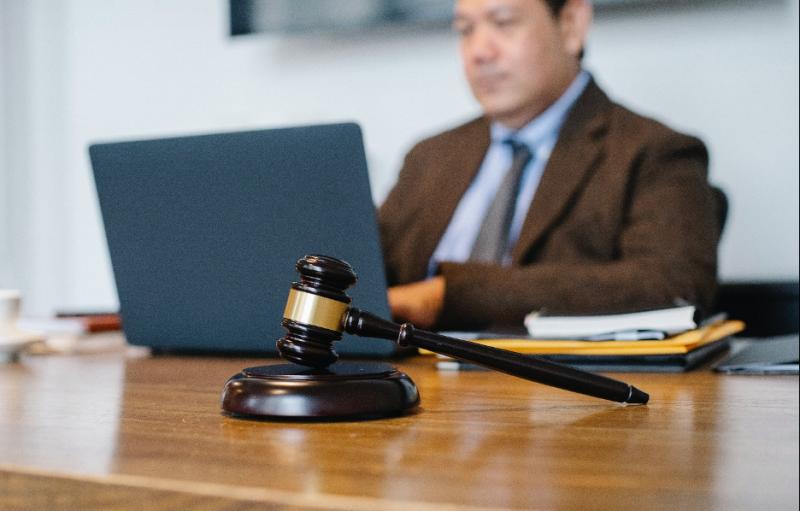 If you’re exploring your legal options following an offer for a settlement agreement or a redundancy, you probably want to know what the difference is between them.  It’s all a bit confusing and overwhelming on the surface – especially for anyone not a lawyer.  My goal today is to provide you with an easy to digest guidance on the differences.

Before I get too much further, I’m going to answer the main question here: yes, there are distinctions between these two offers.  For an example of an agreement, you might want to look at this link.  Hopefully, that provides you with a bit of context as we continue.

What is a Settlement Agreement?

Let’s start with this beast, because it sure is one to tackle.  The first thing you should know about them is that they are legally binding.  So, it’s probably a good idea to get some counsel before you sign any contracts, just in case it’s a bad deal.  It can be hard to decipher the fine print, sometimes.

Their purpose is to provide an outline for how a dispute will be handled and thus resolved.  Ideally, it keeps said disputes out of the court system.  This saves all parties involved quite a lot in terms of legal fees, which is hardly something to complain about.

Just remember that there are certain stipulations and regulations about what can be included and what shouldn’t be.  A judge will have the final say on many aspects to them.  If they don’t fall within those regulations, they might not be legally binding. 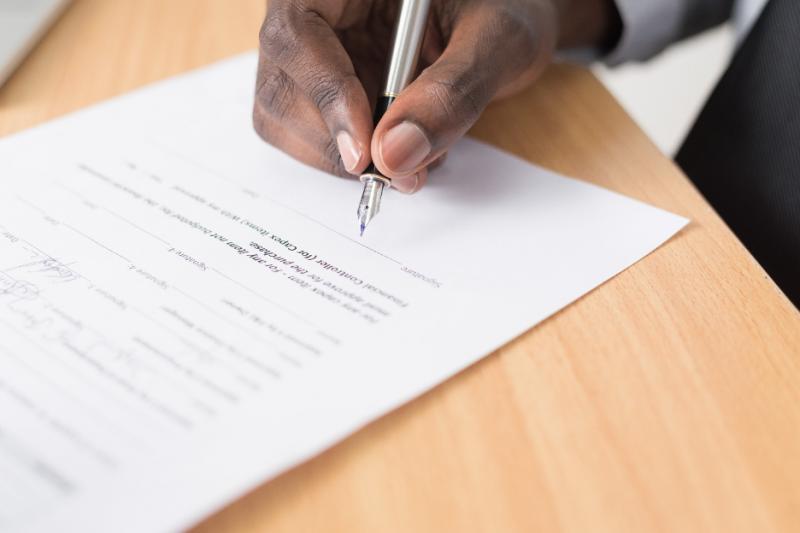 Negotiations for them do not begin until the parties involved agree to it rather than taking the issue to court.  So, that is something to keep in mind regarding a redundancy vs settlement agreement, if you find yourself being offered both or one above the other.  If you are undergoing this process, usually a third-party mediator will be present as they will be non-biased.

Now, there are a variety of categories they can cover.  One of the most common ones is marriage.  Annulment or separation are two of the big parts, of course.  However, custody and property settlements could also fall in this type.

Property seems to be a huge area for dispute in general, for good reason.  If you have a property dispute with a partner you were not married to, there are different laws and regulations that take effect, as the protections are different.  So, something like this may be the route taken.

Finally, I’ll discuss how it plays into business.  As you can probably imagine, they’re quite frequent here as well.  That’s because of the variety of things that might lead to a disagreement.

A more serious infraction may be something such as a breach of contract, which would probably be difficult to justify.  The ownership of intellectual property (commonly known as IP) is another, particularly with large and recognizable corporations that have a mascot or other well-known characters or IPs.

There are also any mergers or acquisitions otherwise.  Unfair practices in terms of competition or problems involving a stock or security could also arise.  So, there are plenty of cases in which a settlement might be the action taken.  Just know it isn’t always the best option out there, as you can see here.

What is a Redundancy? 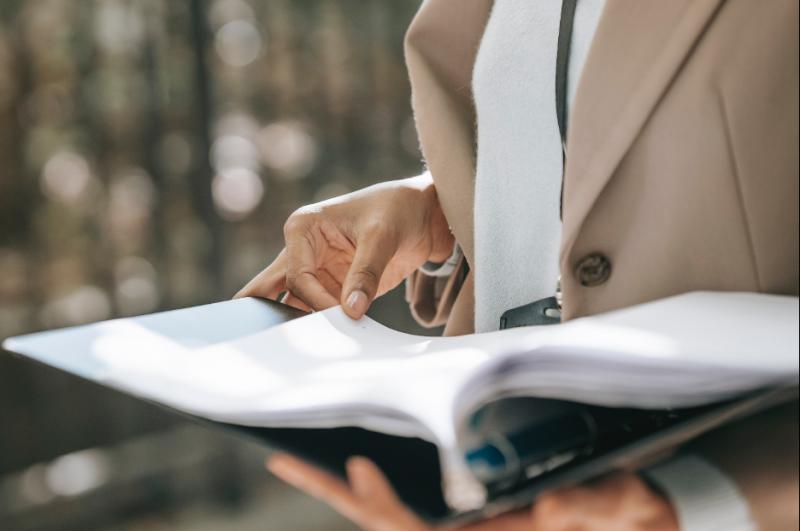 This is where things get slightly more complex.  Redundancy payments are something in the United Kingdom – in some parts of the world they are called a severance package.  There are some rights that you have as a British citizen, these included in specific circumstances.

Those circumstances generally require you to have worked for an employer for two years or more – that is when eligibility begins.  So, if you don’t fall into those criteria, this might not be applicable for you at all.  That being said, some of the further calculations are done based on age.

For example, for each year that you were employed while you were under the age of twenty-two, you’re entitled to a half week’s pay.  Between the ages of twenty-two and forty-one, this is increased to the full week’s pay per year.  Once you are forty-one and older, the pay is one and a half weeks’ worth per year.

Certainly, these are nice benefits to be thankful for.  This comes into play if you are fired or otherwise dismissed from your position.  However, some things that might make you ineligible are your company offering to keep you employed, or if they give you an offer for a similar position that is considered suitable work and you refuse it without valid reason.

Additionally, if you get fired due to misconduct, you won’t be eligible to receive it.  There are a few other special circumstances that I recommend you investigate, such as being a domestic worker that is directly related to the family or household that they are employed by.

Temporary redundancy arrangements can be made in some cases, as well.  Generally speaking, there is a certain amount of flexibility that comes with the territory.  Explore your options.

Hopefully, my explanation of each of the topics at hand today demonstrates just how different these two things are.  While a settlement involves lawyers and judges and includes a contract that is legally binding, redundancy payments are one of the benefits of British citizenship that you can receive in varying amounts depending on age and number of years employed.

So, again – if your employer is trying to offer you a settlement instead of a redundancy agreement, it’s probably time to get a consultation from a professional.  The differences are quite stark, and it can be hard to determine what would be best unless you’re keen to crunch the numbers yourself.

I prefer to stay on the safe side and talk to a specialist in business law even if I can do the calculations myself, because I am prone to errors.  Just think about it carefully.