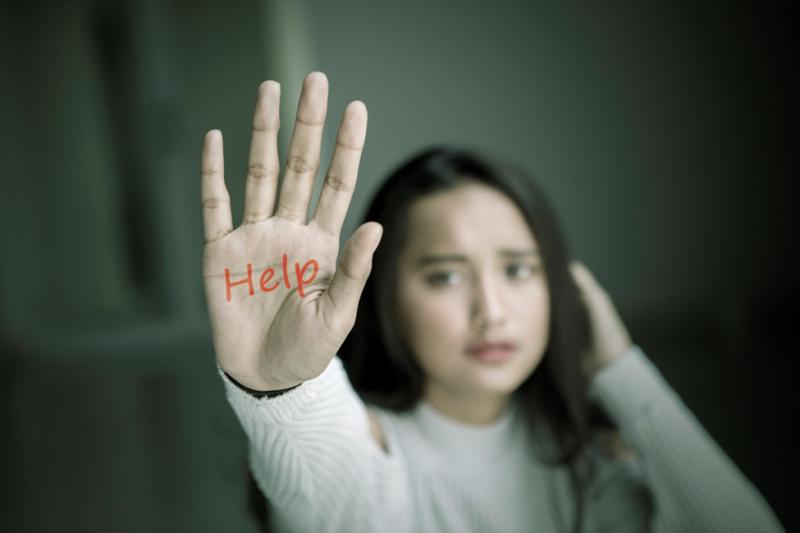 Many victims find themselves in the human trafficking industry every year. This is considered modern slavery, where most of the individuals are underage. This is an issue that has received widespread concerns from various groups and the media worldwide.

The crimes committed can be human exploitation, child sex trafficking, and many more. The entire process might be complex and dynamic, but it’s generally possible to discover the trends present, especially in the United States.

If you’re interested to know more about these crimes and want to prevent them from happening in the first place, you might want to get the reports of the statistics on each state through a reliable source. Get the latest trends in human trafficking statistics and see more about the laws that were passed to address these concerns. They will give you information about the prevalence and statistics of human trafficking on each state so you’ll have knowledge on what’s happening around you.

Most of these reports were reviewed by a member of the federal courts and a team of lawyers. Some sources came from reviewed press releases, news, and court documents where the information is compiled in a single report.

How Common is this?

Statistics show that over 40 million victims are trapped in human trafficking, and there are 15.4 million who are trapped in forced marriages. This can happen to everyday people, and 1 and 4 of them are children. About 71% are girls, and 29% are boys.

The most common form is sexual exploitation which comprises more than 79%, and 10 million individuals are still under the age of 18. They stay in these situations for a few days or up to five years, which happens in every region of the world.

In 2019, there were states that stood out because they were able to report a higher number of cases. These include the following:

Why Should You Care?

Many people might think that this is not an issue and it’s irrelevant in one’s daily life. However, this could happen to anyone, and the reality that many individuals around the world are getting kidnapped and forced to do atrocious things against their will can be destructive to society. It’s the responsibility of every individual to help those people who are in need. See more about why human trafficking should be stopped on this page.

Usually, it’s the women and minors who are the target of the traffickers. This is because these people generally don’t have the power to protect themselves and can easily be subdued by force. Some are sold into organized crime syndicates, forced into child labor, or coerced into motels.

Some people might be surprised that these things are just happening around the corner and under their noses. Generally, others think that this is pretty common in third-world countries, but the percentage is actually high in many first-world cities.

The industries for child labor, sex workers, and slavery are running rampant. Prostitutes that are present in the United States might even be taken from their homes in the Middle East, Eastern Europe, and Southeast Asia. Although this is not seen on the news daily, this is happening, and this should be stopped at all costs.

Helping the Community through Spreading Awareness

This issue is pretty popular in the media, but there’s always inadequate action. Generally, this is because some people lack knowledge and awareness about the entire scale of human trafficking. Read more about this issue on this site: https://www.britannica.com/topic/human-trafficking/. Others like the military and politicians may also exercise their powers over the media and the rest of the population.

Some refuse to speak up, but as a citizen of the world, it’s important to have a sense of obligation to the events happening to the world around us. This is when you need to take action and spread awareness. Other things to do are the following: