How Do You Prove Discrimination in the Workplace? 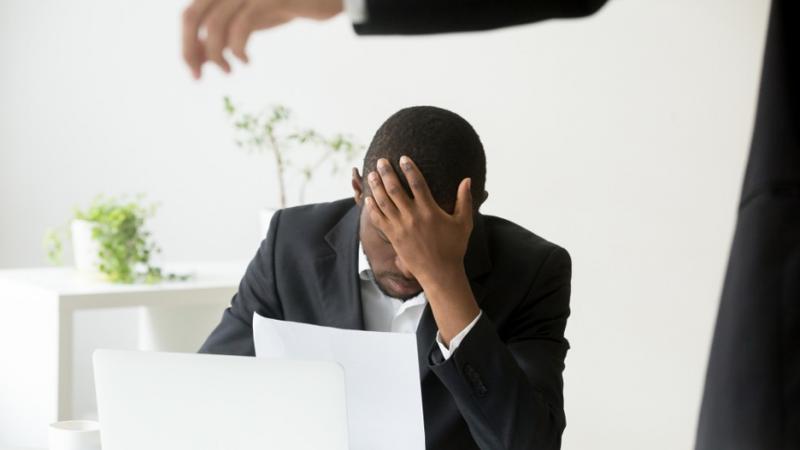 In order to prove that you’ve been discriminated against in the workplace, you will need to provide both direct and circumstantial evidence. In cases where there is no direct evidence, you may be able to raise a presumption of discrimination if you can prove that you are a member of a protected class, you are qualified for the position, or a retaliatory act has been committed.

Direct evidence is the strongest evidence you can use to prove that you’ve been discriminated against. However, it can be extremely difficult to get this type of evidence. For example, if you’ve been denied a job due to your race, you may not have the opportunity to collect any direct evidence since you were never employed by the company.

Some examples of direct evidence include verbal comments (especially if there are corroborating witnesses), statements written in letters, and memos related to the discrimination. Most people know better than to provide you with this kind of evidence.

If you want to file a lawsuit without direct evidence, chances are you will have to use circumstantial evidence to make a "prima facie case," which can raise a presumption of discrimination.

Some Examples of Workplace Discrimination

Chuck is a 55-year-old man who works at an advertising agency. His manager tells him they want him to retire early because they’re going with a “younger image” to attract new clients.

Juan finally gets a job in the sporting goods industry due to his experience with firearms. After introducing coworkers to his husband, he was let go because having a gay man in the gun section might cause them to lose customers.

Amy interviews for a waitress position. During the interview, the hiring manager asks, “How many children do you have?” Amy says she has two. The manager replies, “Who is going to watch them if we hire you?”

DeShaun has worked hard to be promoted and he has earned it, but he is passed over and realizes no African-Americans have ever been promoted to management at his company.

All of these are examples of employers breaking the law. If you’ve ever experienced something similar, you don’t have to sit back and take it. You may be able to hold the company accountable.

What to Do if You’re a Victim of Discrimination

Discrimination in the workplace is a widespread issue. If you’ve been a victim, you can report it to the Equal Employment Opportunity Commission (EEOC). The EEOC has made this easy by offering online, mail-in, and in-person reporting. 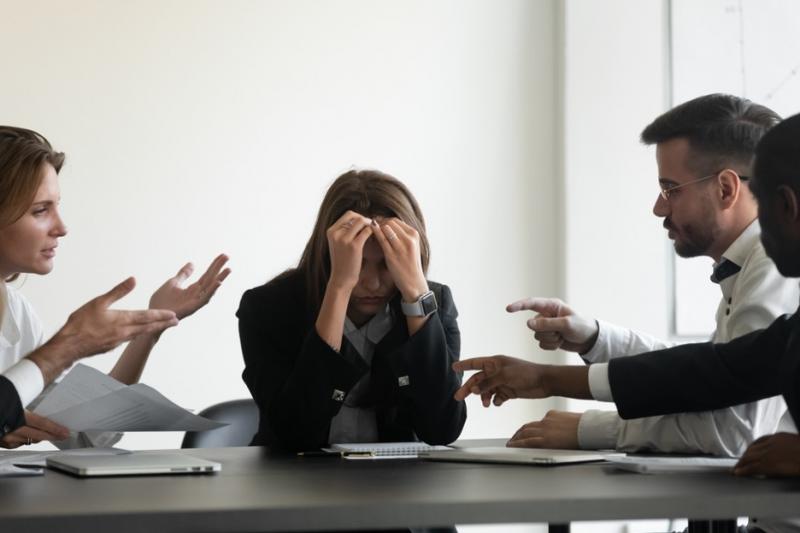 Another option for victims of workplace discrimination is filing a lawsuit. There are three types of claims you can bring against an employer:

For more information about filing a workplace discrimination lawsuit, visit Morelli Law Firm. Reviewing your potential case with an attorney can give you an idea of what steps you should take next.

It is difficult to believe that in this day and age we are still dealing with issues of discrimination, but the sad truth is, it’s something that is still happening in our society. Unless workers fight back and continue reporting, there may be no end to it.