Everything You Need To Know About Paraquat Lawsuits 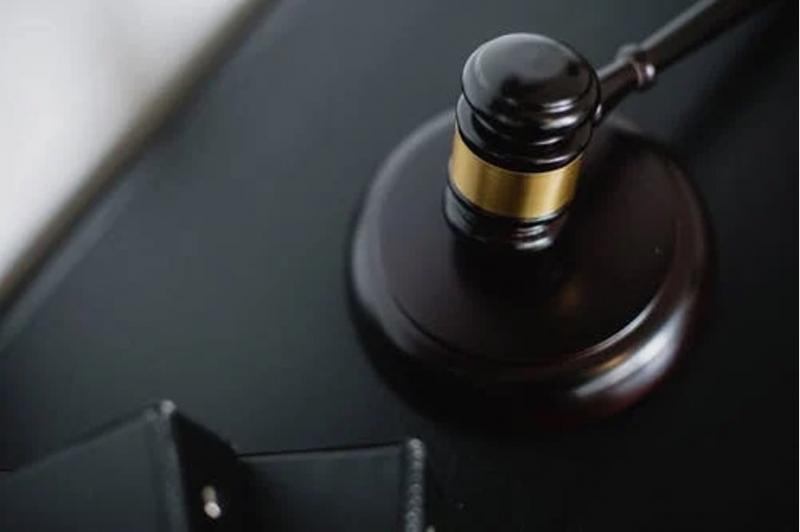 Why File a Paraquat Lawsuit?

If you were exposed to paraquat and developed Parkinson’s disease, there are many reasons to file a lawsuit. An experienced paraquat lawyer can help you file a claim for potential compensation, hold companies accountable for wrongdoing and help spread awareness about the dangers of paraquat.

Understanding The Compensation for Injuries

Anyone who has suffered an injury that causes a disability may be eligible for compensation under certain conditions. The compensation can help cover the costs of rehabilitating you so you can live with the comfort of knowing that your care will be secure and that you will be able to return to work without limitations.

The National Parkinson Foundation believes that everyone has a right to pursue their dreams and live with dignity even in the face of chronic illness. When you contract Parkinson's disease, your quality of life dramatically changes. As you progress through the symptoms, you may experience depression, angry outbursts, tiredness, and changes in personality. Even further along, symptoms can include insomnia, confusion, impaired motor skills, and stiffness or rigidity of body joints.

There is no cure for Parkinson’s at the moment, which can be frustrating and involves financial considerations. The best way to get the compensation you deserve is to hire an experienced lawyer.

Parkinson's is a chronic disease that persists over time; just like other chronic diseases, it may cause pain and suffering. Claims can also be made for lost wages, medical expenses, and compensation for physical and emotional pain. 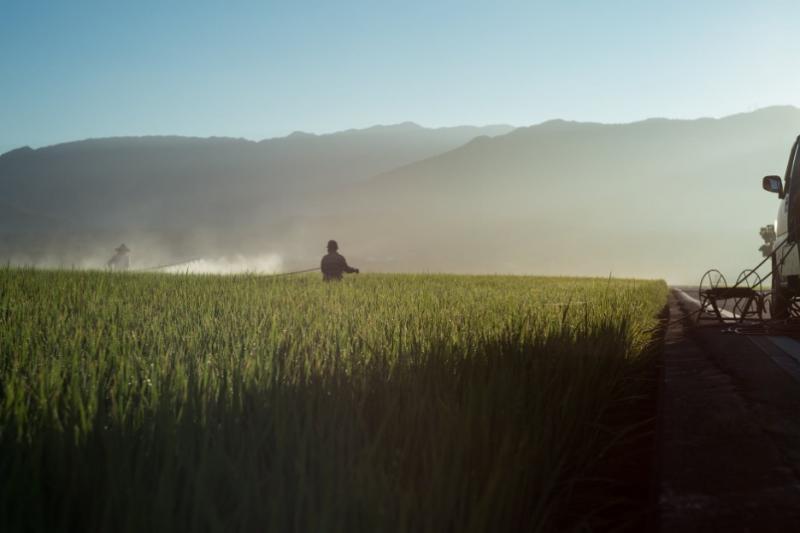 Holding companies accountable is the only way to ensure that corporations do not continue to engage in activities that put human lives at risk. Accusing companies of being careless or negligent is not enough -- you must also provide concrete proof. In the case of Paraquat exposure, the proof was overwhelming. Many people who filed paraquat lawsuits claim manufacturers have known the weed killer was toxic and could cause Parkinson’s disease for years. Despite this, they continued to sell it and concealed this information from plaintiffs and others. Lawsuits allow us to hold companies accountable for harming the public. Punitive damages are awarded to punish companies that knowingly harm the public.

The known weed killer Paraquat has been commonly used in agriculture and commercial farming in the US since the early 1960s. Alarmingly, every year, more people are using it and have been exposed to the chemical. Many are using it while working, while there are also some who live in farms nearby that are using this toxic weed killer. If you live near a farm that uses the toxic weed killer Paraquat, you may be at risk of exposing yourself to it. This is why it's important to file a lawsuit if you or someone you love has been affected or diagnosed with Parkinson’s disease due to exposure to Paraquat.

Who Can File a Paraquat Lawsuit?

Anyone who has been exposed to paraquat and developed Parkinson’s disease may decide to file a claim, but contacting a lawyer is the only way to be sure you qualify. People who work in agriculture or live near fields that have been sprayed with paraquat may be at the highest risk for exposure to the chemical. Farmers, field workers dealing with toxic weed killers and pesticides, and others living in proximity to the product can file a paraquat lawsuit if they or their loved ones have been injured by the herbicide.

Does Paraquat Really Cause Parkinson’s Disease?

According to a study cited by lawsuits, the same properties that make paraquat toxic to plants and animals can cause Parkinson's disease in humans. Parkinson's disease is caused by the death of neurons that produce dopamine in the brain. The effects of paraquat on the human body are similar to the effects that humans experience when they have Parkinson’s disease, and this is backed by clinical studies that have shown that paraquat creates oxidative stress in the brain.

How Does Paraquat Exposure Happen?

Paraquat is a broad-spectrum herbicide that’s highly effective against weeds in many crops, including corn, soybeans, salty crops like potatoes and wheat, and vegetable crops like tomatoes and peppers. Because it’s so effective, it must be applied carefully if it’s going to be used. When applied correctly, the chemical doesn’t leach through the soil to contaminate groundwater. If left on the ground or in dust particles, though, it can harm people and other animals breathing the chemical or touching plants sprayed with the herbicide.

Paraquat is a restricted-use herbicide. This means only licensed, trained applicators can use it, and it’s not licensed for home use. Most people exposed to paraquat work in commercial agriculture or live near commercial farms. Long-term exposure to smaller amounts that can cause Parkinson’s disease or other health problems occurs over years of working with or near the herbicide. Lawyers can help you win cases such as the the Chumba Casino class action lawsuit.

People who were harmed by the weed killer, Paraquat are filing lawsuits against manufacturers. Since it's directly linked to Parkinson's disease and other health threats. They claim that manufacturers knew it was toxic and could cause Parkinson’s disease for years, yet continued to sell it and concealed this information from plaintiffs and others. Filing a lawsuit and seeking assistance from an experienced paraquat lawyer can help you get the compensation you deserve for future treatments and improving your quality of life.