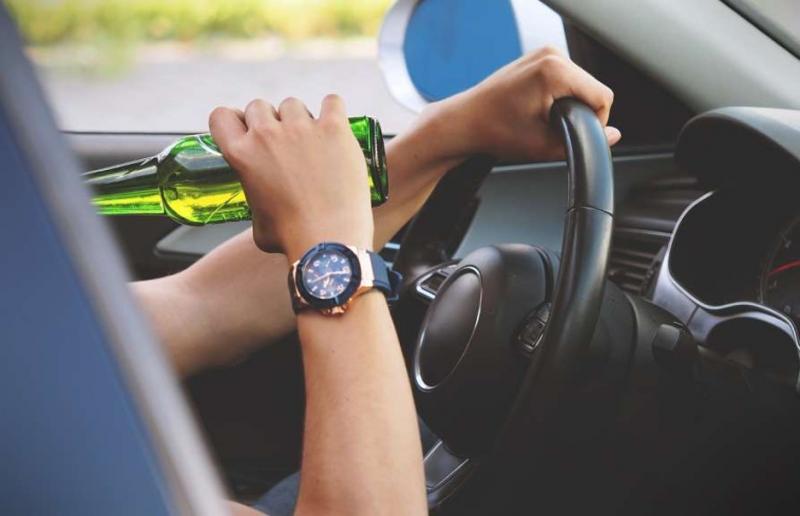 Drunk driving is nothing new but if in Florida, you must be prepared to face the penalties and the punishments that come with the law violations.

If you are about to go behind the wheel or are already driving, this blog will enlighten you about the drunk driving laws in Florida.

Without much ado, let’s begin.

What’s the Punishment if I Get Caught Drunk Driving?

Driving Under the Influence of alcohol involves several penalties, based on the seriousness of the offense. In the United States of America, Florida has the most robust DUI penalties.

If you have been convicted of a DUI crime in Florida, it stays on your driver’s license for a substantial period of 75 years, even if it's a first-time offense.

Up next, we talk about the types of DUI offense in Florida:-

A driver in Florida is charged with a first-time offense if they refuse to take the breath test. Or if the BAC blood alcohol level is less than 0.15.

The punishment includes imprisonment of up to six months.

If the BAC level is higher than 0.15 or caught with a minor while under the influence of drugs (or alcohol), then the driver may have to face a jail of up to nine months.

And, the harshest penalty is 12 months if you are involved in a DUI car crash.

If the second driving Under the Influence arrest is within the five years of the first conviction, the driver will have to face a minimum jail of 10 days upon the second DUI conviction.

The judge can substitute jail time with a residential rehab program.

In case the second DUI conviction is more than five years after the first conviction, and the driver refuses to take the alcohol test or the BAC level is less than 0.15, and no crash, then the maximum jail term is nine months.

If the BAC level is higher than 0.15 or else Driving Under the Influence with a minor, then face a minimum prison time of 12 months. Also, in this case, there is no minimum jail time.

If the third arrest is more than 10 years from the first two Driving Under the Influence convictions, then the judge may put the driver behind the bars for 12 months. There is no jail minimum jail time.

Convicted of Driving Under the Influence for the fourth time? Then it is a felony. The convicted driver will be sentenced to Florida prison for a period of up to 5 years.

The driver will have to face felony status for the rest of their lifetime. A felony is the most serious criminal offense such as murder.

Should I Hire a DUI Lawyer? 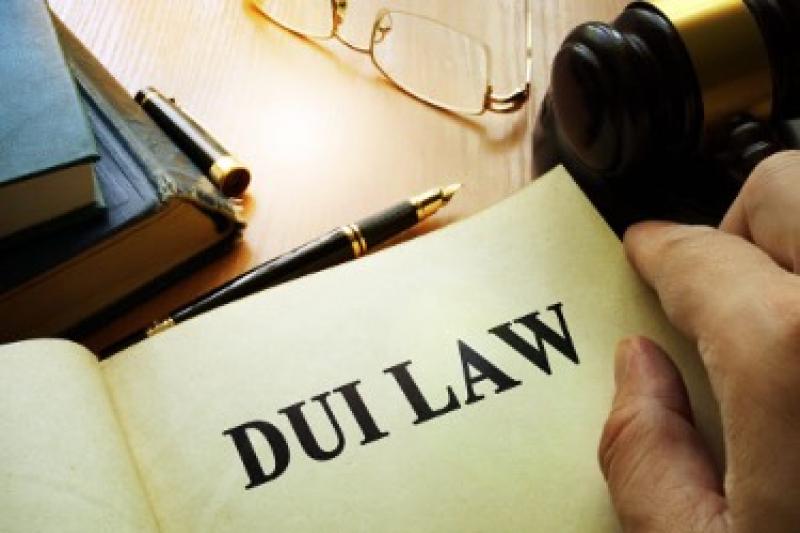 DUI laws of Florida are complex, and no one is more well-versed with Driving Under the Influence laws than licensed DUI lawyers. Google and learn how West Palm Beach DUI lawyers can help you navigate the legal proceedings of a DUI case.

A reliable lawyer will clear all your doubts regarding your arrest. Just because you are arrested, doesn’t mean you are guilty. You can challenge the arrest with any of the following claims:-

If your lawyer proves any of these circumstances, you will get bail immediately.

They have extensive experience in the courtroom. It is especially important if you caused harm to another party because of your reckless driving under the influence

While, your lawyer may not be able to overturn the judgment, but can reduce the fine and/or sentence.

They will legally request a reduced penalty. So, in a nutshell, a DUI attorney can guide you through whether or not you’re a guilty party.

What If I Refuse a Blood or Breath Test in Florida?

As per the Florida DUI laws, anyone lawfully arrested for DUI needs to take a chemical test of breath, urine, or blood to determine the presence of alcohol or drugs.

The "implied consent" law imposes a one-year revocation of the driver’s license for those who refuse to take the test and an 18-month revocation for subsequent refusal. They may even have to face the trial of culpability.

If you had a prior breath test refusal violation, the maximum fine next time is $1,000, and/or jail up to one year.

Any driver below the age of 21 is prohibited to have a BAC level higher than 0.02%.

Although the violation isn’t a criminal offense, they have to face their driver's license suspension for up to six months, and one year for a second offense.

In case, the DUI level is higher than 0.05%, the violator may have to undergo the DUI education program.

An underage driver who refuses a urine, blood, or alcohol test, their driver's license will be suspended for a year. If there is a prior refusal, then the suspension period is 18 months.

Florida’s DUI laws are tough but one can educate themselves about it and prevent facing any of the penalties.  Go online, or vconsult the nearest DUI law firm to know the ins and outs of the laws and how to navigate them.