Can You Record Conversations Within A Business Setting? 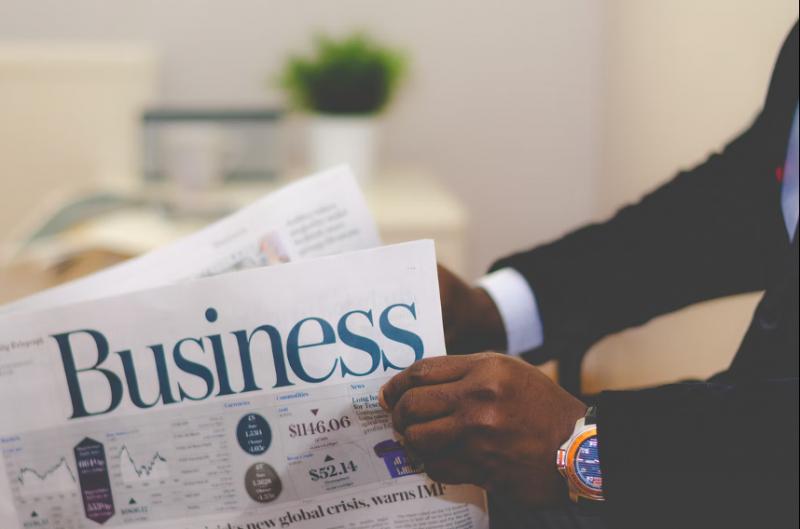 When running a business there are many different scenarios where it might be convenient to record a particular meeting or conversation.

However there are certain aspects to be considered before beginning to record the conversation. This article will outline the precautions you should be taking if you are planning to record people within your company, as well as the benefits which come from recording these conversations.

Why Would A Business Want To Record Certain Conversations?

Recording business meetings and conversations can hold a great deal of value to how a business is run. Not only can these conversations be used as training material for new and future employees, they can potentially protect your business against legal action being taken. Keeping recorded documentation of discussions also allows you to have something to refer back to.

Some examples of situations that a business owner would want to record include the following:

Many business firms use transcription services alongside recording these audio recordings for the same reason. A transcription service is the process of typing out an audio or video file into a text document. This can be particularly useful as it can be produced to new employees as a physical training guide which can be annotated and referred back to. Such documents can also be presented to people within the legal industry as evidence if required at any point.

What Factors Need To Be Considered Before Recording Business Conversations?

Even though recording these important discussions can be an essential business tool when it comes to running your company there are some important things to consider.

To further protect your business you should have consent to go ahead with the recording. This should be written consent which is signed by the people involved in the discussion. This means that there is no room for dispute going forward.

This process should be followed for each conversation you record. You should avoid assuming they are happy to be recorded during every conversation just because they have given consent to one as they might change their mind. This could end up in a difficult situation.

Is It Illegal To Record Business Conversations Without The Employees Consent?

Recording business meetings without the consent of the people involved in the conversation is highly frowned upon. And it can result in being heavily criticised by an employment tribunal.

However, it is not seen to be a criminal offence if a conversation is recorded without the consent of the people involved in the conversation, as long as it is not shared outside of business.

To conclude, when it comes to recording important meetings and discussions within a business setting there are a number of things you should consider.

The best practice is to always let the people involved in any recorded conversation aware that the conversation is being recorded. As well as this, where possible and especially if the recording is most likely going to be shared among other people, you should always get written consent from the participant. This is not only the moral thing to do, it will also help you in the case of an employment tribunal case.