Your Guide To The AALS Suspension Program

Driving under the influence of drugs or alcohol is against the law in Canada. Despite this, however, there are reports stating that roughly 50,000 people are charged with DUI-related charges. While no one would intentionally place themselves or others at risk, perceptions of how impaired one actually is can skew judgement, causing someone to take to the road with too much to drink. This can have drastic consequences, ranging from a suspended license to injury or death.

Law enforcement actively works to stop impaired driving by setting up checkpoints along the road. If you are stopped at a checkpoint, or even pulled over independent of one, you may be asked to provide a breath or blood sample, which can result in a DUI charge. As soon as you are able to, contact a DUI lawyer, such as those at Alberta Criminal Defence Lawyers, for legal assistance. Navigating the legal system can feel overwhelming, so having additional support and assistance can do nothing but good. Additionally, they can work with you to try to reduce the severity of your charges, allowing you to return to normal life sooner rather than later.

When charged with a DUI in Alberta, you may find yourself affected by the Alberta Administrative License Suspension Program, or AALS for short. But what exactly is the AALS program? Let’s break it down below.

What is the AALS Program?

The Alberta Administrative License Suspension program applies to any Albertan who tests positive for drugs and/or alcohol in their system while behind the wheel of a vehicle on or before November 30, 2020. The program has since been replaced by the Immediate Roadside Sanctions program, also known as the IRS: FAIL program.

It’s important to note that you can be charged as driving under the influence if you are simply sitting in the driver’s seat of a parked car, as you are technically considered to be in control of the vehicle. 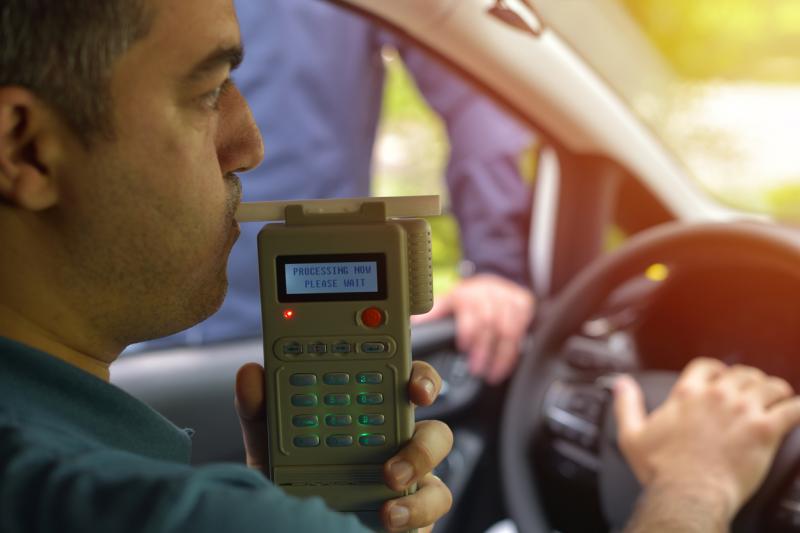 When determining the legal limit of alcohol or drugs permitted while driving, and whether the program may impact you, the following can be considered:

What are the legal impacts of the AALS program?

If you are found to be over the legal limit of drugs or alcohol, as outlined above, then the following penalties will apply:

It’s also important to note that the AALS program is separate from the legal system. This means that you can face additional penalties or charges, including criminal ones, but the AALS program will not play a role in them. Alternatively, if the courts find you not guilty, you will still need to appeal to the AALS program as well.