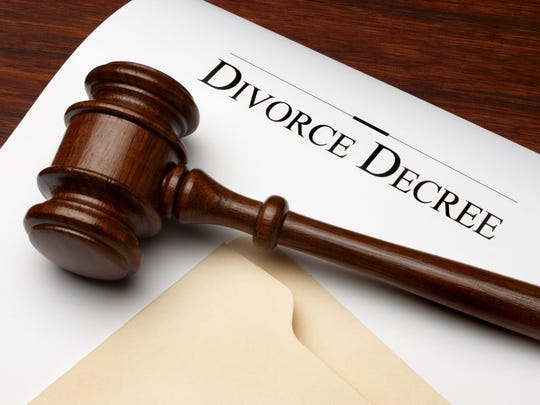 If you’ve ever been married, someone at some point has probably mentioned to you that half of all marriages in the United States end in divorce. And while that’s certainly a generalization, there’s no doubting the fact that many marriages simply don’t work out for one reason or another.

The good news is that marriages in the Lone Star State of Texas have a better chance of working out than do marriages in several other nearby states. In fact, the top four states in terms of divorce rates are all located in the southern portions of America.

This is led by two direct neighbors of Texas, namely Arkansas and Oklahoma. The divorce rate in the Natural State is the highest in the country, with 17.14 out of every 1,000 married people divorcing in 2017, with the Sooner State coming in fourth at 14.89.

This is according to data from the United States Census, specifically the government agency’s 2017 American Community Survey (ACS).

Where is Texas, you ask? Well pretty much right in the middle, more or less mirroring national averages. The divorce rate in Texas is 10.7 percent, with the country as a whole coming in at 10.9 percent. 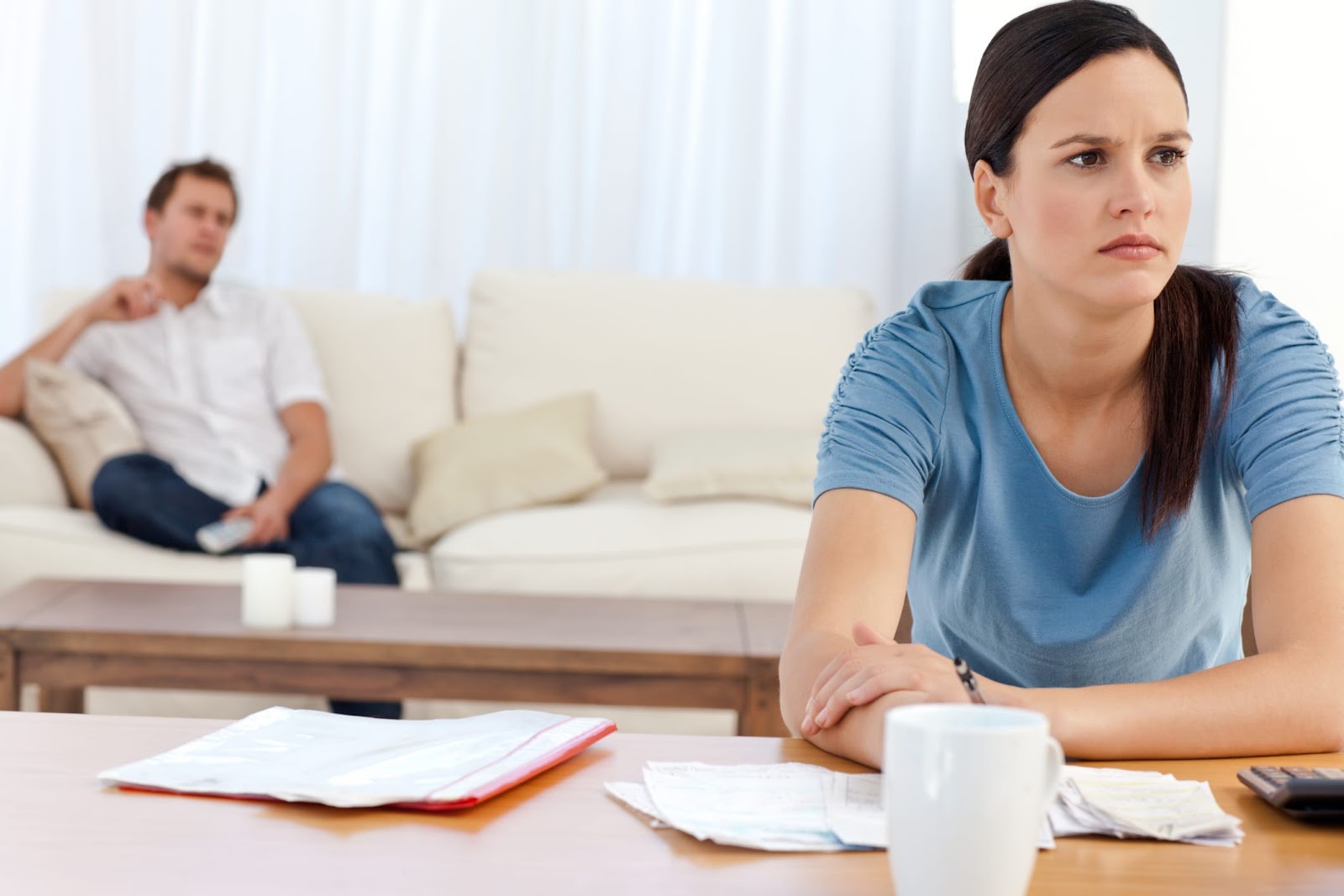 Back to our focus on the state of Texas, there are more than 2.3 million divorced individuals living in the country’s second largest geographical state at the current time. So while the divorce rate is not one of the highest in the country, there are certainly a number of marriages in the Lone Star State that don’t end on happy terms.

And truth be told, the fact that so many American marriages end in divorce is part of what keeps the private investigation industry afloat. A good portion of the work done by any reputable private investigator involves matrimonial problems.

Is the husband cheating on the wife? Is the wife cheating on the husband? Are kids being affected? Are there crimes being committed by either party? These are all issues that a good private investigator can help a spouse answer, and it makes up a significant part of the work load at countless firms throughout Texas, and just about every corner of the United States. "With 5 offices in Texas, we see an extreme amount of infidelity suspicions, our calculation is almost 82% of our clients are correct," says Henry Mota, owner and lead investigator for ACES Private Investigations of Houston.

In Texas, as in most states, you can file for either a “no fault” divorce, or one on fault based grounds. The former type is easier, takes less time and is less expensive, but generally both parties need to have worked out the specifics of the agreement prior to filing the paperwork.

For individuals wishing to file for a divorce on fault based grounds, keep in mind that you’ll need to present proof that you want and need a divorce based on the reasons that you’re alleging in court. A Divorce Attorney in San Antonio who owns the firm Jamie Graham and Associates says "We deal mainly in child custody type cases, divorces get extremely messy when kids are involved."

In Texas, fault based grounds include cruelty, adultery, the fact that one spouse in the relationship committed a felony, abandonment, separation of at least three years or the confinement of one spouse to a mental hospital.

Your spouse can, of course, contest the divorce and offer up proof of his or her own. So it’s a good idea to have organized records and undeniable proof of what it is that you’re alleging.

And that’s, once again, where the work of a professional private investigator can prove valuable. Your investigator can not only gather evidence for you on your behalf, but he can also appear in court to testify for you.

This can often prove to be the difference between a successful outcome in the courtroom and an unsuccessful one. And that’s definitely something to keep in mind when going through the divorce process.