The patient care provided within NHS hospitals seems to be a constant topic being debated in the press. The Stafford Hospital scandal, which involved hundreds of needless patient deaths, widespread abuse and poor patient care, has dominated the headlines over the recent months. At the hospital, incidents occurred such as patients being left so thirsty that they had to resort to drinking water out of vases, patients being ignored and crying out in pain because they weren’t given pain relieving medication and it was found that receptionists had decided which patients to admit to A&E. The reported incidents from the hospital are absolutely shocking and the scandal resulted in a £13m public inquiry into the failings. 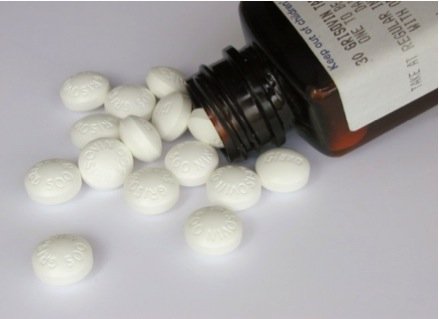 Poor patient care has once again very recently hit the headlines with a series of ‘never events’ being found to have occurred within NHS hospitals. ‘Never events’ are incidents which are so serious that they should never occur. What is also extremely shocking is that these incidents are wholly preventable.

A BBC investigation has found that over the past four years more than 750 patients suffered preventable ‘never events’. Mistakes have involved hospitals operating on the wrong body part and leaving surgical incidents inside patients after operations. On one particular occasion, a patient underwent a routine operation to remove gall stones and her gallbladder. After the surgery the patient was in a great deal of pain but she just attributed this to the after effects of the operation. The pain continued to get worse and when she eventually sought medical attention it was shockingly found that a seven-inch pair of forceps had been left inside her from the operation. In another case involving a horrific mistake, it was decided that an elderly patient needed to be fed through a tube and so a feeding tube was inserted. However, instead of the tube being inserted correctly into her stomach, it was mistakenly inserted into her lungs. The hospital did not perform any checks to ensure that it was inserted into the right organ and the patient unfortunately developed pneumonia from liquid being pumped into her lungs and she later died.

The NHS has said that the risk of a ‘never event’ occurring is 1 in 20,000. I would argue that this risk however is too great. There should be no risk of such incidents occurring. Procedures and protocols should be put in place to ensure that these mistakes do not occur.

If you have received substandard treatment or poor care in a hospital setting then you may be able to claim medical negligence compensation. Bolt Burdon Kemp solicitors are medical negligence experts who have years of experience successfully claiming compensation against GPs, NHS hospital trusts and privately practicing doctors and nurses.