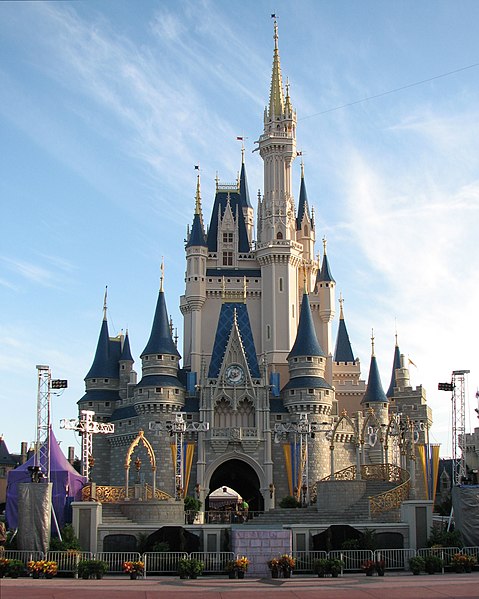 Amusement and theme parks are popular among kids and parents because of the promise of fun and the thrill of riding the many fun rides. The Walt Disney World is one such amazing park where people for to have fun. Usually, it is safe, and not many accidents happen there. However, there is always the occasional incident that the company usually tries to resolve outside the courts by paying off the victims.

Since 2001 though, the management has been required by the state to report any incidents that happen on any of their attractions. So, if you have had any form of accident at the Walt Disney World and feel you deserve some compensation, you may want to talk to a personal injury lawyer. The occurrences at Walt Disney World are usually caused by one or more of the following:

Just so you know what passes as injuries, here’s an outline of the common injuries that people have suffered at Disney World.

There have been reported cases of accidents involving Disney World buses. Most victims involved in the accidents only sustained minor bruises and a few lacerations. In some of the cases, the driver was severely injured and had to be rushed to the hospital while the passengers only sustained minor to moderate bruises. Whatever the case, you need to get checked out by a doctor just after any accident. It does not matter how insignificant it looks. An injury is an injury.

There have been instances of some of the attractions malfunctioning or going off course and injuring people, causing deep lacerations and extreme injuries. For instance, a 12 year old boy’s left leg was slashed by a cable that broke free from the Xcelerator roller coaster. He had to be rushed to the hospital to get the requisite treatment. The boy then went on to have a few surgeries and physiotherapy sessions to help him walk again. Recently this year, another man had two of his fingertips severed while riding the Pirates of the Caribbean ride at the park.

This usually happens after guests take the high speed and roller coaster rides. Sometimes, these fade off within minutes of stopping. Other times, visitors go on to experience the symptoms for a day or two. Then, there's the occasional extreme case such as that of a woman who in 2012, took the Space Mountain ride and complained of blinding headaches and memory loss soon after. Her relatives complained that she could not remember much of about that day and the doctors eventually diagnosed her with global amnesia.

While not as common as the others, there have been no less than 2 deaths a year. Some were due to car and bus accidents, and others were due to head injuries and preexisting medical conditions such as cardiovascular diseases, drowning, and complications from injuries sustained at Disney World.

Slip and fall and trip and fall accidents are pretty common in Walt Disney World. Sometimes it is caused by the carelessness of the company’s staff, other times, by the guest themselves or other guests. Unfortunately, the injuries sustained from any of these often include broken necks, fractured vertebrae, whiplashes, broken bones, torn ligaments and general head, neck and back injuries.

The good thing is if the injury is severe, the company will immediately transfer you to the hospital where you can get the best care. If it is minor, you could get treatment there as there are always EMTs and general practitioners on call there.

Whatever the case, if you have suffered extreme or even minor injuries and feel that you need to be compensated for your pain and injury, you can get an expert personal injury lawyer to look into your situation and see if you have a case. If you do, they will then be able to file for compensation and ensure you get what you deserve.

Oscar King works as a safety coordinator in the hospitality industry, and supplements his income by writing safety themed articles to help consumers stay safe. For those who have been hurt at Disney World and feel the need to consult with a personal injury lawyer he highly recommends local attorney David R Heil. You can learn more about Oscar by visiting his Google+.