Common Car Accidents and Who is Likely at Fault 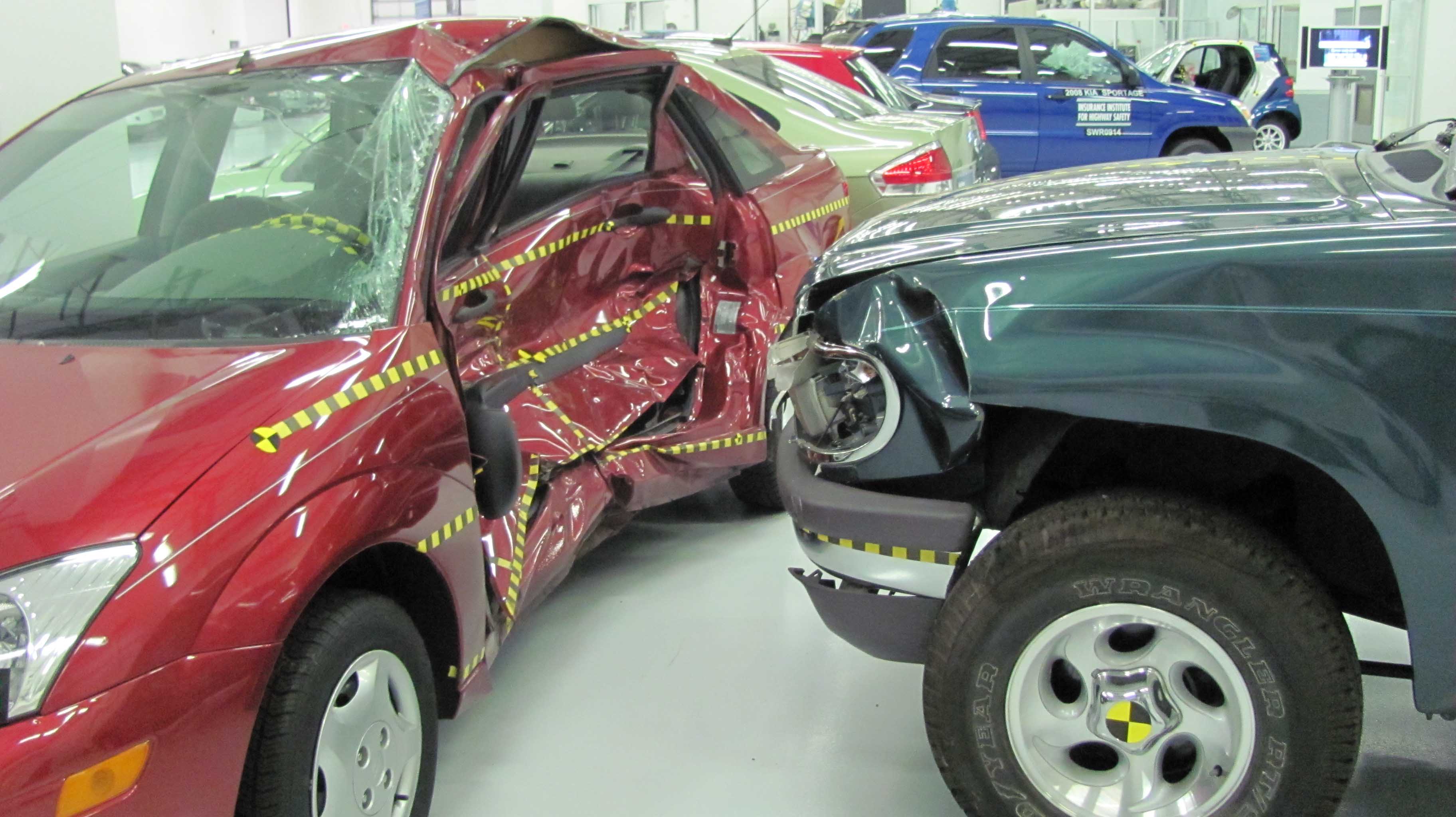 Car accidents can and do happen. The important thing is that everybody gets to go home at the end. No one likes being in an accident, but a bruise or even a laceration is always better than death. And to get proper treatment that will keep a seemingly minor injury from turning into something worse, you need have access to funds that will take care of your medical and hospital bills.

This is where determining what type of accident you had plays a role. While there are many potential causes of accidents, the end result tends to fall into one of the following categories:

This is the most common type of car accident – about 40% of all car accidents in the US are classified as such. According to the National Highway Traffic Safety Administration (NHTSA), over 2.4 million of the 6 million car accidents that occur annually are rear-end collisions.

Unfortunately, this seems to be on the increase in part due to the prevalence of drivers attempting to use mobile devices and drive at the same time..

Ever seen one of those scenes in a movie where a car rams another from the side at an intersection or T-junction, or one car collides with another car that ran a red light? This is a classic example of a side impact collision.

They are called side impact because one car is usually hit from the side by the rear or the front of another car. These accidents are typically more dangerous and severe on the passengers on the side that was impacted. The at-fault party is determined by finding out (where applicable):

These accidents happen when two cars are driving parallel to each other and swipe each other whilst either passing each other or competing for space. This usually causes little or no injury to both parties involved, unless one or both drivers lose control of the car after the impact and run into more dangerous obstacles.

Determining who is at fault in this one is usually a matter for the police to investigate. Usually, though, both parties share blame – unless the at-fault party intentionally sideswiped the victim.

This is an accident where one driver veers off the road into the bush, hedges, barricade, etc. This is usually caused by a burst tire, oncoming traffic, sudden tilting on the road in the case of an earthquake, driving asleep, distractions and animals suddenly dashing out of the bush while you’re driving really fast. Usually, the only person responsible for this is the driver himself.

If you have ever seen a car pileup on the highway or freeway, this is the result of a chain reaction collision. This is frequently seen on icy roads and usually caused by a car skidding out of control and another ramming into the first car, while a third does the same and on and on.

The person at fault is usually the first and second individuals because they were probably speeding too fast in icy or dangerous conditions. Also known as multi-car collisions, these accidents are very dangerous and can result in much property damage and loss of life.

This is what happens when two cars collide with each other nose to nose. Head-on collisions tend to be fatal or at the very least results in very severe injuries.

Determining who is at fault will depend on whether one or both parties were driving under any sort of influence, whether there was a third party influence – such as a car overtaking another and facing the oncoming traffic on a tiny road, whether there was a fault in the car, and excessive speeding.

The most important thing is that you get the appropriate legal counsel from a proven car accident lawyer who will help fast-track your case and help you get the compensation you deserve.

Oscar King has spent a decade working as an insurance adjuster, making one of his big responsibilities determining who is at fault and adjusting payout accordingly. Due to the nature of his job, he is frequently in contact with personal injury lawyers, and always recommends to his customers the Law Offices of David R. Heil. You can find out more about Oscar King by visiting his Google+ profile.