Is it Possible to Sue Even When You're Not Injured in a Car Accident? 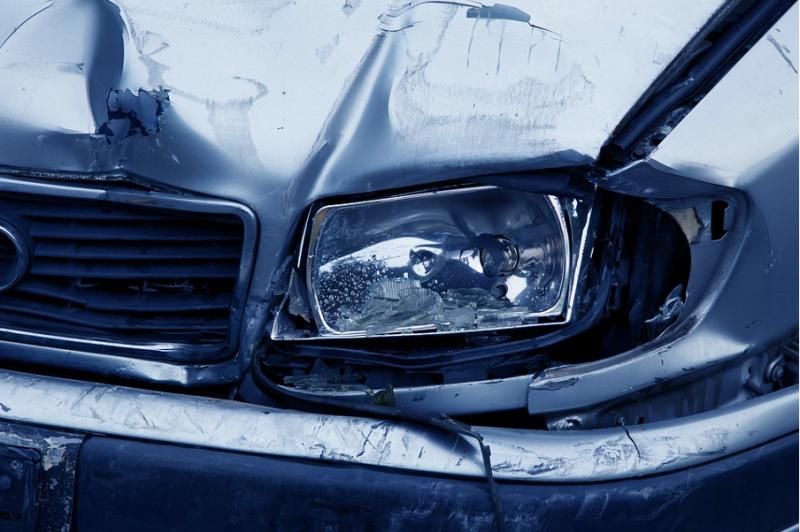 No one likes to be in an accident or end up with a dented bumper or broken windshield, but even if the damage isn't to your car, that doesn’t mean you can’t take legal action. If another driver combined with a dangerous road has left you with significant property damage, you may be able to bring a claim against the other party for such damages. The best way to do so is by seeking out experienced legal representation as soon as possible after the incident. An accident attorney will be familiar with laws governing car accidents and personal injury cases, helping ensure that a winning case can be made in court.

In certain cases, individuals who were involved in an auto accident can make a claim for economic damages, such as lost wages or property damage. For example, if your car was totaled in an accident caused by someone else’s negligence or you were hit by a drunk driver, you could pursue legal action for financial compensation. Similarly, if you missed work due to injuries sustained from the accident, then you may also have grounds to file a lawsuit seeking reimbursement for your lost wages.

Compensation for Psychological Pain and Suffering

In addition to these economic damages, injured parties may also seek non-economic damages, that is, compensation for psychological pain and suffering. These cases are often more difficult to prove since there isn't necessarily any physical evidence of injury or distress. However, if an individual can demonstrate that the trauma resulting from the car accident has had an impact on their quality of life, for instance, they experience frequent nightmares or anxiety attacks, then they may be able to recover some degree of non-economic damages as well.

It's important to note that every state has its own laws regarding auto accidents and personal injury claims. While it's possible to sue when you're not physically injured in an auto accident in one state, it may not be allowed in another. Make sure to do your research before filing any kind of lawsuit.

If you've recently been in a car accident, then you may be asking yourself whether or not it's possible to sue even if you did not suffer any physical injuries. While most personal injury lawsuits are filed due to traumatic injuries and pain and suffering, there are other types of cases that often involve suing for financial compensation for damages. These can include damage to your vehicle, medical bills that were accrued related to the accident, and lost wages due to missing work after an accident.

Even if no physical injuries were sustained during the accident, the party at fault may still be held liable for these losses. Suffering from a car accident can come in many forms from emotional distress to damage of property; sometimes legal action is the only way to get justice. It's important to evaluate all of your options and consult with an attorney if necessary. While being injured in a car accident certainly opens more doors when it comes time to sue, not being injured does not necessarily mean you must forget about legal recourse when facing damages as a result of another person's negligence.