How to File Divorce Forms In Oklahoma Without a Lawyer 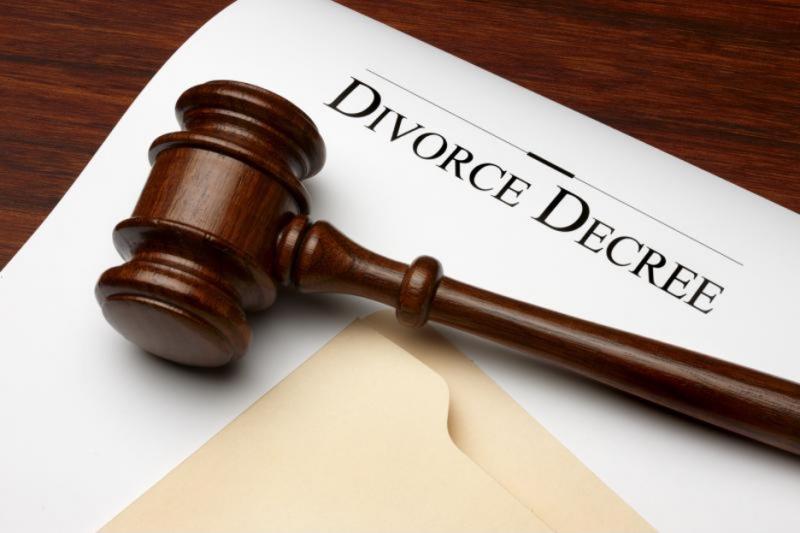 Humans are by nature relational creatures, this disposition towards relationships starts from infancy as the child will be reliant on the parents for care. As adults, we depend on and relate with one another for various reasons some of which include; business, academics and very importantly, for intimacy.

For these reasons, relationships are encouraged among individuals. Sometimes, these relationships even lead to marriage which is primarily the legal union of a couple who love each other and would want to spend their lives together.

However, not all human relationships work out. Disputes do arise, irreconcilable differences sometimes occur. These disputes sometimes lead to the breakdown of relationships even marriages. However, the law provides a means through which these breakdowns can be legally effected. In the marriage instance, the legal dissolution of a marriage is called a divorce. 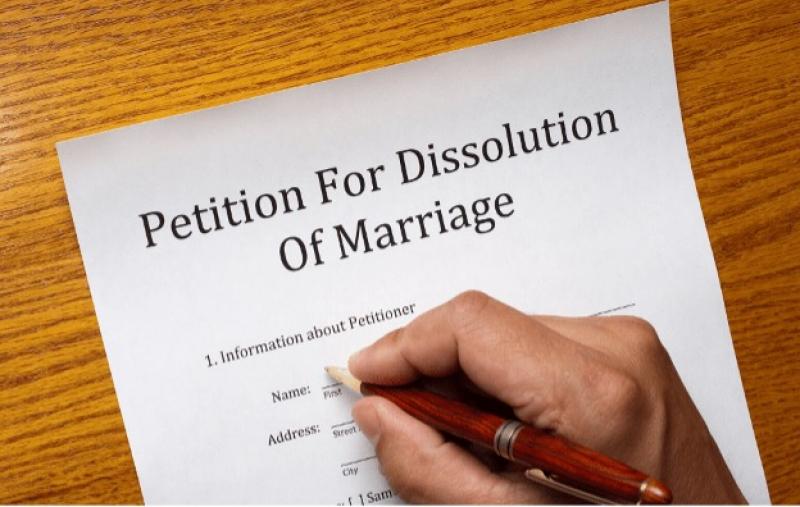 Divorce as earlier stated is the legal dissolution of marriage. It is a process that ends in the marriage being declared dissolved by a competent legal authority (basically a judge). Also, responsibilities between the spouses are also rearranged and decided upon especially in situations where there are children from the marriage. You can read more about it here.

What Is The Law In The United States?

The implication of the above is that states have their own laws concerning marriage in the United States of America. This also has the effect of ensuring that there are divergent legal processes and procedures on marriage and divorce matters from state to state. And so, one has to first understand how the marriage legal system in the state of residence works. 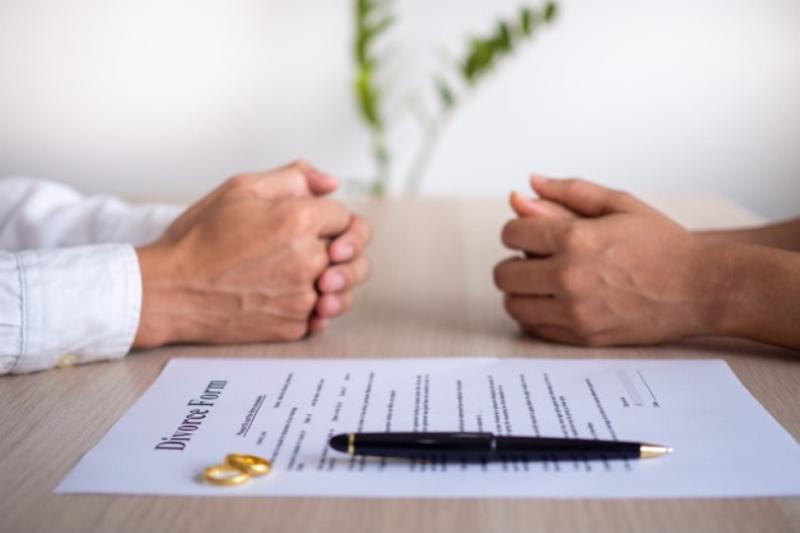 Generally, it is advised that parties intending to kick start divorce processes should consult an attorney and most preferably a divorce attorney. The reason for this is simple; all legal matters involve certain technicalities that an unlearned person (someone without a proper legal qualification) would not understand. This would of course lead to certain mistakes that can cost the party who failed to engage an attorney dearly, more especially, if the other party brought or engaged an attorney.

However, as a matter of law, the Oklahoma law allows for individuals to file divorce proceedings legally referred to as dissolution of marriage. The following explains how to file divorce forms in Oklahoma for those who may be considering handling this by themselves.

Petition For Dissolution Of Marriage

This is the document with which you kick start the process. This document informs the court about what you have set out to do and what you want to accomplish from it. It is also the document with which you inform your spouse that you want out from the marriage. This petition must be accompanied by an affidavit; a written declaration on oath that all affirmations in the petition are true.

Grounds For The Petition For Dissolution Of Marriage 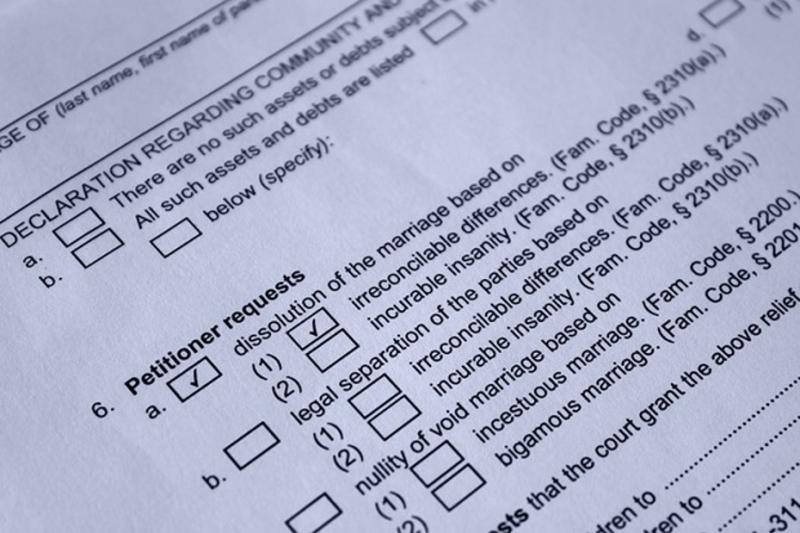 A no-fault divorce option is a dissolution of marriage option that allows you to file your application without stating the grounds for the breakdown of the union. Here, you can simply state that you and your partner are no longer compatible. This option is actually quite popular and many people usually tow this route.

Again, it is a must that you serve a Notice of Summons on the other party (the spouse that you want to be separated from). Without this, you would be in breach of the requirements for dissolution of marriage.

Relationships no matter how well intentioned do not always achieve the expected purpose or give the fulfilment that the parties hoped for. Rather than continue the relationship, the parties sometimes opt to end it.

The same also applies to marriages. When a couple decides that they can no longer continue in their marriage union, divorce is the legal way to end the marriage.