First Steps After Being Charged with a DUI 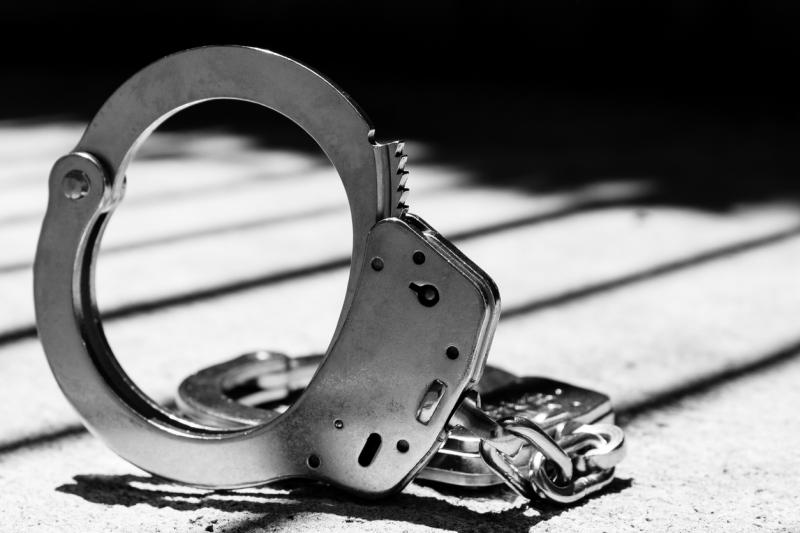 Driving under the influence, popularly called a DUI, is a very common offense. It typically happens when a driver is suspected of driving drunk, and sobriety field tests are conducted which show that the person driving was over the legally allowed limit for alcohol in their bloodstream. Failing these tests often results in an immediate arrest, where the suspect is placed into custody, sometimes interrogated, and held in jail until which point a bail is set. Often this has to go to an actual bond hearing, so the suspect may be kept in jail for quite a few days until released.

A DUI is a very serious offense. It can result, on the low end, with having one’s license suspended for a lengthy period of time, or even land them in prison, if there are other circumstances, previous offenses, or other charges tacked on with the DUI. The point here is that it’s incredibly important that you have a qualified DUI lawyer on your side with this type of charge. To help you get a better sense of how to navigate through this, let’s take a look at some of the first steps you should take after being charged with a DUI.

Steps to Take if You’re Charged with a DUI

The first step you need to take is to be quiet. Yes, we’d all like to believe that the only function of the police is to protect and serve, but there are horror stories by the score about people arrested on DUI charges who were taken in for interrogation, with the police trying to get them to incriminate themselves regarding other crimes. It’s quite the common thing, and so you should keep your mouth closed. Don’t protest your innocence. Don’t explain why you’ve been drinking. No matter what they say to you, you should only speak one word after being arrested: “Lawyer.”

You need to be clear that you demand a lawyer. Of course, you’re not going to read this article in jail. You’re not going to be given the freedom to explore DUI lawyer websites while you’re incarcerated. So what you should do now, while you’re free and reading this, is to go ahead and find the name and number of a very qualified attorney that deals in DUIs in your area, and keep that information close to you, in your wallet, in your purse, on your phone, etc, so in the event that you are taken into custody, you can contact the right lawyer to help you out of the situation.

Find Out about Bond

The next step is to ask your lawyer about your bond. Maybe you will end up seeing a magistrate and being released on your own recognizance. This is a possibility for people who don’t have criminal histories and are only charged with a DUI and nothing additional. In the case this isn’t going to work out so lightly for you in your situation, go through your lawyer to contact your family and to contact a bail bondsman so that you can get yourself out of jail. It’s no place you want to be. 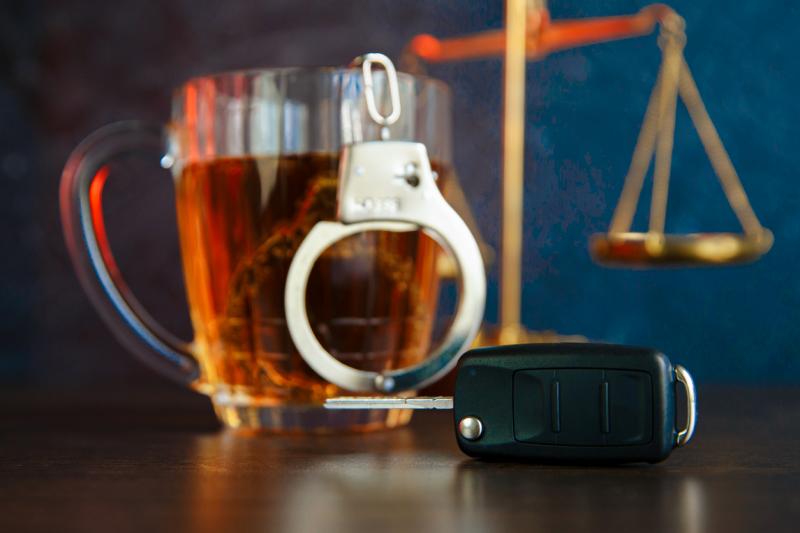 Next up, you’re going to have to contact the DMV. The police act as judges here once you get arrested for DUI, and they’re most likely going to keep your driver’s license. You will need to work with the DMV within a few days of your arrest in order to get a temporary license issued so that you can still drive around before your actual hearing.

Work on Your Case

The most important step to take here is that you have to actually work with your lawyer on your case. Your lawyer is in your corner, but you have to be honest with him or her about the situation. Your lawyer needs to provide for you the best defense possible and to mitigate any punishments or damages. So you must get started on this right away. It cannot wait.

It might be very scary and traumatic to be hit with DUI charges out of the blue. Though it’s important not to panic. Just keep in mind which steps you need to be taking, and make sure you take them. Your lawyer is going to assist you here in numerous, helpful ways.