Breaking Out in the Competitive World of Law

Law is hotter than ever, and there are many good reasons for that. Not only are people in general starting to wise up to the importance of adequate legal representation when they’re dealing with courts, but the rise of the internet has created many new niche fields that have driven a demand for even more legal experts with varying specializations. This has resulted in a very competitive environment, and if you’re not prepared to deal with the serious pressure in this regard, you might want to look into an alternative career path. 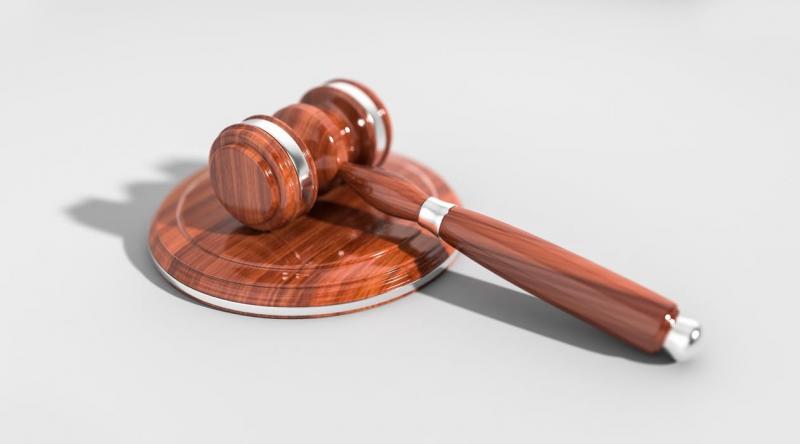 That said, there are certainly some things you could do to maximize your chances of getting noticed and becoming a successful attorney in the long term. You’ll need to be patient though, as it will be a slow and tiring process in the beginning.

There are few factors that can compensate for a successful first run at a good firm that can show you the ropes. Note that by “good” we don’t necessarily mean famous or anything like that. The name of the firm is not the most important thing here (though it can certainly have its own weight), but rather what they will teach you while you’re working for them. Many firms operate like legal “factories”, churning people out like there’s no tomorrow. And while they can be good for short-term prospects, they can leave you with a roadblock in your career when you decide to move on.

Effective Promotion in a Digital Age

No matter if you’re running your own firm or working for another, it’s important to make your name known. The internet can make this very easy for those who know how to use it properly, but it’s not a magic wand that will automatically drive traffic to your practice. Check something like Ten Golden Rules for an overview on how to run an effective PPC campaign, for example. It’s not just about throwing money at Google AdWords or whatever platform you’ve chosen and hope for the best. You’ll need a directed approach.

And to expand on something we touched on above, don’t be afraid to explore new grounds if they seem interesting to you and relevant to your skills. New subfields in the legal sphere keep coming up all the time, and you never know when one of them might be perfect for you. Cryptocurrencies are a great recent example, and many attorneys are already doing quite well supporting people in this particular field. And with the growth of AI and related fields, and the ethical problems surrounding them, it’s pretty much guaranteed that more of these will keep cropping up in the future.

As long as you keep your eyes open and keep exploring new developments in the field, you should be able to avoid falling behind the current – and new – trends. It’s a complicated world when you’re working in legal, but that’s part of the reason for going into the field in the first place for many people out there.