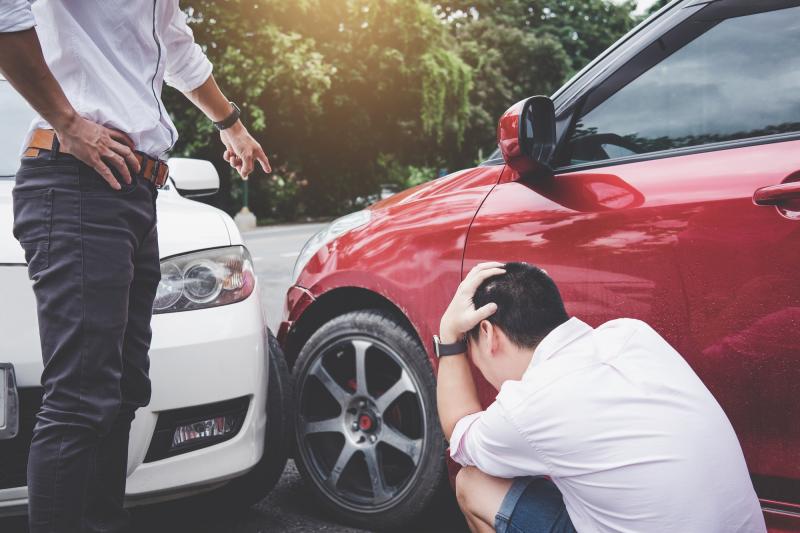 If you’re a licensed driver, you probably understand that driving is something you need to take seriously. When you hop behind the wheel and fire up that engine, you’re operating a multiple-ton vehicle. If you decide to break some traffic laws, you endanger yourself and other drivers, pedestrians, cyclists, etc.

If you follow fundamental traffic laws and best driving practices, you should feel good about yourself.

You’re helping keep the roadways safe. This article will remind you about some of the most critical laws that you can follow if you drive a vehicle regularly.

Don’t Ever Drink and Drive

Laws against driving and drinking have been on the books for decades. Most people understand that cars and alcohol don’t mix.

Cars and intoxicants cause disaster more times than not. Think how you will feel if you hit a child in a crosswalk because you decided to chug a few beers before driving. WHO data says that around the world, there are 260,000 child car accident deaths every year. You don’t want to contribute to that number.

Just because you haven’t drunk very much, and you think you’re under the legal limit, that’s no excuse for driving. If you’ve ingested any alcohol at all, it’s best to call a ride share vehicle or get a buddy to drive you home.

Some drivers like to play a dangerous game. They speed up if they’re approaching an intersection, and they see the light turning from yellow to red. You should never run a red light because:

If you come up to an intersection and the light turns from green to yellow, you’re fine to go through. If it’s turning from yellow to red, though, and you can still stop safely, you should always try to do that.

You can avoid an accident this way and unwanted police attention. If a cop sees you run a red light, they’re going to go after you in a flash, and they have every right to ticket you. You’ll have to pay a fine, and if you do this sort of thing too often, a court can suspend your license.

Be Careful if You Turn Right on Red

In some states, you can legally turn right at an intersection if there’s a red light. If you’re unsure whether you can do that in your state, check before you ever attempt it.

However, the law says you should only execute such a right turn if you can safely do so. It might not be against the law for you to turn right on red, but you don’t have the right of way. The vehicles with the light in their favor can legally go before you.

If you’re trying to turn right onto a busy street, it’s often best to wait until the light turns green. Then, you have the right of way, and you can turn safely.

A car behind you might express impatience by the driver beeping at you if you don’t turn on red. If that happens, ignore them. Remember that if you don’t feel safe turning on red, you’re not obliged to do so.

It’s also illegal in most states to text while you’re driving. This is a relatively new law, as texting-enabled smartphones have only been around for a couple of decades.

If you try to drive and text on your phone simultaneously, that’s distracted driving. It’s an easy way to hit another car or pedestrian. If an animal jumps in the road, you might not stop in time.

You can communicate with someone via Bluetooth if you still want to text with them as you drive. That way, you can keep both hands on the wheel.

However, it’s better to wait until you get to your destination before you talk to someone. Even Bluetooth can distract you enough to cause a crash in some cases.

When you follow traffic laws, you’re making the world a better place. There are so many avoidable accidents, and you don’t want to be in one. Even if you don’t hurt yourself or someone else, you’ll probably damage your car, and your insurance might not cover all the repairs.