White-collar crime is a type that is conducted by people of means who often think that the law doesn’t apply to them. Indeed, they don’t usually think that they’ve done anything wrong or they overlook it. Out of the range of white-collar offenses that prosecutors see, here are 4 of the most common ones. 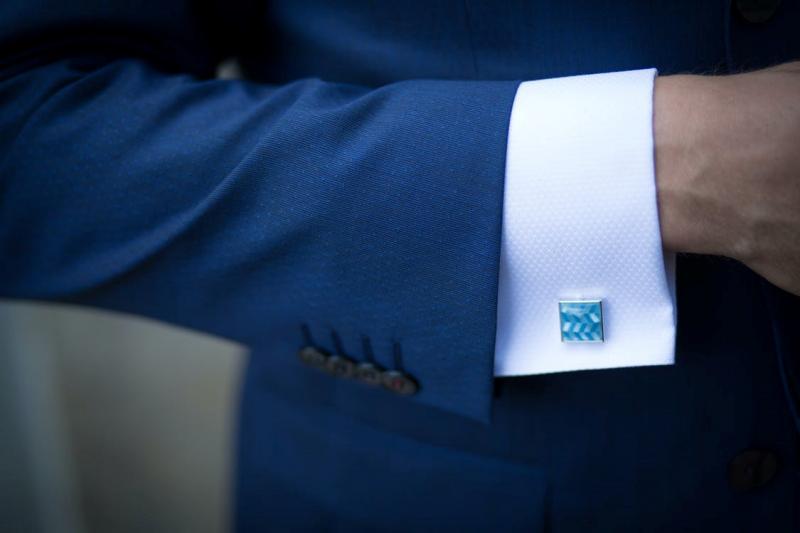 Mortgage fraud involves persuading a bank or other lending facility to provide a home loan by using false information. In recent years, it has involved mortgages provided through Fannie Mae and Freddie Mac. It’s been shown that as many as one in 109 mortgage applications may have aspects of fraud within them. This can be overly optimistic income projections or information that doesn’t quite match up with the truth.

A Ponzi scheme, named after the first person who is known to have created one, dupes investors into putting money into a scam. It may initially have been designed as a reasonable investment, but something went wrong, and the returns were dismal. Or, it was always designed as a Ponzi scheme from the beginning.

In the end, to provide good returns to early investors, funds received from new participants are used to complete the payouts. Eventually, when the payout sums become large enough, the scheme fails because there’s not enough new money coming in to complete the necessary withdrawals.

Corporate fraud involves insiders generally high up in the organization who are involved in providing false information through financial reporting, trading stocks at opportunistic times before relevant news has been released, and various other schemes that take advantage of a current situation.

At its worst, some company officers have been known to falsify reports, provide misleading data, and subsequently intentionally mislead investors, all to make a financial gain. Often this is continued until it’s discovered by someone digging through the numbers and discovering that they don’t make sense.

Identity theft is still considered relatively new. While it used to happen in the past, it’s far more common today. Roughly 15 million people are victims of this type of white-collar crime each year in America.

The perpetrator often assumes another person’s identity, opens checking accounts in their name, credit cards, and more. They steal mail from the trash outside the building or get bank cards and other IDs through a wallet or purse snatching, which begins their identity theft journey.

If you’ve been involved in these kinds of activities, then criminal attorneys Las Vegas area are here to help represent you.

The common thread through the vast majority of white-collar crimes is that they’re designed for financial gain. Later, they may be continued with more sophisticated methods used in an attempt to conceal what’s been happening. This may accelerate in pace and severity until it’s clear that the ‘gig is up.’

Anyone who has found themselves involved – either directly or indirectly – with a white-collar crime must seek legal representation. The penalties are quite severe depending on what’s occurred, and the extent of the harm incurred to other parties. Addressing the legal problem as early as possible is often highly beneficial.