What is alternative sentencing? 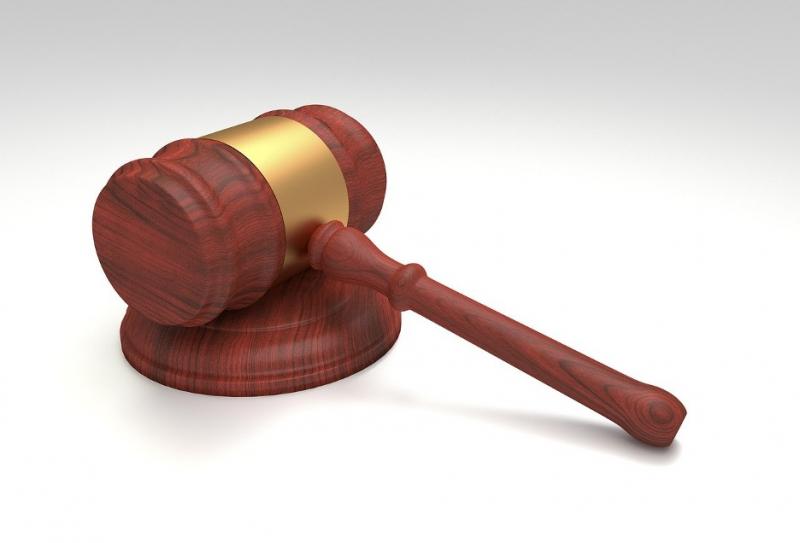 When most people think of crime, they immediately think of jail time. However, it is often the case that instead of imprisonment, offenders are issued alternatives like probation in an effort to save taxpayer dollars.

The Pew Charitable Trusts found one in fifty-five U.S. adults is on probation or parole. To benefit both society and the individual, states are given a significant amount of power that allows a judge to use special alternatives to incarceration. Probation rates and sentencing guidelines vary widely by state, with each state granting judges the ultimate authority to pass down alternative sentencing. The decision to allow an offender an opportunity to modify their behavior is meant to avoid public costs of imprisonment while preventing future offenses. While more responsibility rests on the individual, alternative sentencing programs are developed in part to avoid creating patterns of repeat criminal behavior commonly seen in imprisonment cases.

Alternative sentencing offers reparation in the form of acts of service, as opposed to serving jail time, with the ultimate goal of betterment. Alternative sentencing may include reformation in the form of treatment, therapy, and behavioral modification. Corrective action includes apologizing to the victim and making an effort to set right what was wrong.

Society benefits by receiving unpaid community service work and avoiding costly administration of incarceration. The costs of imprisonment are high and growing. The Department of Justice National Institute of Corrections says "Jails are far more expensive than previously understood, as significant jail expenditures—such as employee salaries and benefits, health care and education programs for incarcerated people, and general administration—are paid for by county or municipal general funds, and are not reflected in jail budgets." Unpaid work in the community provides labor where needed and makes good on some of the immense social costs of the U.S. prison system.

Other forms of possible alternative sentences include declaring house arrest, issuing a curfew, requiring an electronic monitor to track location, mandatory treatment programs, scheduling frequent meetings with a probation officer, issuing fines, and mandating court orders. Or, if prison time is determined, the defendant may be able to receive a suspended sentence. A suspended sentence means a defendant will not go to prison if they obey the requirements asked of them. If the conditions of suspension are broken, the original prison term must be served.

According to Kirsch & Kirsch, LLC, the majority of defendants lose hope for a reasonable outcome, reduced sentence, dismissal, or alternative penalty; however, with an attorney communicating their strategy, there are many possibilities for resolution outside of jail time.

It is in an offender's best interest to stay positive, responsive, available, open, and respectful. The judge's personal experience with the individual plays a large part in the sentencing decision. Defensiveness, judgemental attitudes, elitist behavior, and disrespect all reflect negatively on a defendant.

With strategic and skilled legal consultation, defendants set themselves up for the widest variety of alternative sentencing options available.

What is one example of alternative sentencing?

An alternative sentence could include an offender giving lectures about the dangers of criminal behavior.

When would a fine be issued?

In some cases, restitution is demanded, in the form of financial compensation, often when the crime is theft from a governmental entity.