How To Defend Yourself Against False Accusations

Sexual assault allegations are a complicated, messy business. They are rarely cut-and-dry cases where the evidence is easily verifiable. Unfortunately, the hazy and often ambiguous nature of sexual offences can lead to false allegations against a person.

If you’ve been falsely accused of a sexual assault, you need to get in touch with an experienced sexual assault lawyer like Dunlap Criminal Defence Lawyer. If you don’t, you are seriously compromising your chances of winning your case, and you can end up with the social stigma that comes with being perceived as a sexual offender, a huge financial burden, and even prison time.

Today’s extremely important article outlines the basic steps you need to take if you’ve been falsely accused of sexual assault.

Our legal system is complicated, and it’s highly unlikely that you’ll be able to successfully defend yourself from accusations of sexual assault, even if they’re false. Sadly, many people who face false allegations of sexual assault believe that because the truth is on their side, they don’t need to defend themselves. That couldn’t be further from the truth. Before you do anything, even speak with the police, you need to hire a credible criminal defence lawyer to help you with your case.

You never know what information could be helpful or detrimental to your case, and giving away critical information at the wrong time could mean an unsuccessful defence in court. 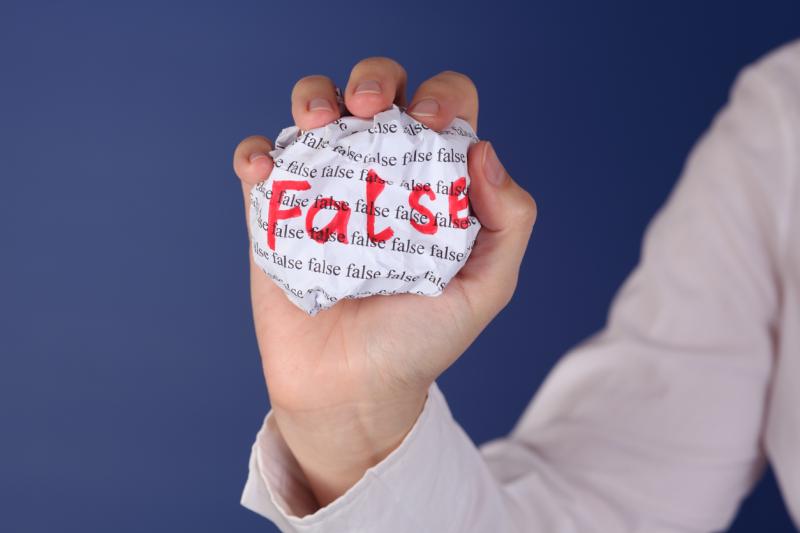 How A Criminal Defense Lawyer Helps

Unless you’re a sexual assault lawyer yourself, hiring one to help with your case gives you a much higher chance of winning your case or at least getting a reduced sentence. Knowledge is power and having a sexual assault lawyer in your corner not only brings general knowledge of the legal system and how to put together a winning case but can also help you acquire actual information about your charges.

A sexual assault lawyer will obtain disclosure. Disclosure is all of the information that the police have about your charges. This gives you and your legal team the opportunity to understand every detail of the case against you, making it much easier to develop a strong case against the false accusations.

Strong legal representation will help build a case in your defence while negotiating with the Crown Prosecutor for a lesser offence or reduced sentence or the exclusion of evidence that may damage your case.

An important part of building a strong case against false allegations is to document absolutely everything, get all your ducks in a row. Keep track and record all relevant dates, times, and any other pieces of evidence that relate to the case. Having a clear timeline of events and actions doesn’t just help you and your sexual assault lawyer build a strong defence; it shows a willingness to co-operate that is often missing in people who have been truthfully accused.

The two most important things you should document are a timeline and a witness list. Your timeline can be much more than a timeline of the specific time in question. Start your timeline a little bit before the time of the incident and continue through up to the present. If there were any witnesses, it’s critically important to get all the information they have to offer. That includes:

Having a sexual offence on your record can negatively impact your life, including future employment and the ability to travel. To defend yourself from false accusations, hire a sexual assault lawyer and record every detail relevant to the case. It could save your future.