How Does Domestic Assault Affect a Divorce Case? 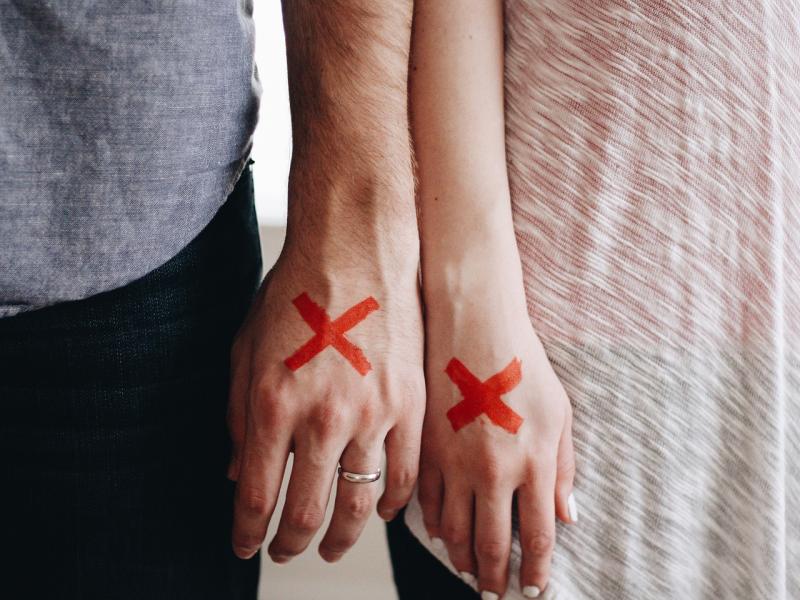 Millions of American households are affected by domestic violence each year. To combat this issue, many states have enacted stringent laws that protect the abuse victim and ensure the abuser pays their due. Domestic assault is a state crime, so law enforcement is able to get involved in these situations without the abuse victim contacting them.

According to experienced Toronto Defence Lawyers at Pyzer Law Firm, when it comes to divorce cases, many of them involve domestic assault. For this reason, there are laws that dictate how domestic assault or other forms of abuse may affect the outcome of a divorce case in court.

Before reading any further, if you are facing abuse and are considering filing for divorce, make sure you get the best representation for domestic assault charges.

A third of the states in the US allow for a no-fault divorce, one in which no reason is given for the dissolution of marriage. In these states, you cannot file for divorce based on your spouse’s domestic violence.

In some states, domestic violence is referred to as ‘cruel treatment’, which includes both physical and mental abuse.

If you have a child with your spouse and are involved in a divorce case with domestic assault allegations, evidence of violence will heavily impact the outcome of child custody. For obvious reasons, a person who is violent or ‘cruel’ to their spouse in front of the child or children will be less likely to gain custody.

And in most cases, even if the domestic violence was committed without the child/children knowing about it, that too will affect the outcome of the custody battle. It helps to be vigilant and gain evidence of your spouse’s abusive behavior if you’re going to be involved in court against them.

The law has several provisions for ensuring children stay safe from abusive or violent parents. For example, the court might order that all child visitations be supervised by a professional or prohibit overnight visitations.

If you’re genuinely concerned for your children’s safety, make sure that the judge knows about this as it will affect the outcome of the case and also your children’s future with regards to safety.

If the abuser is found to be unreasonably violent, they might lose child visitation rights altogether. And if the abuser has physically harmed the child, they might permanently lose their parental rights.

If the abuser caused significant harm to their spouse and rendered them in a financially delicate situation, the courts might award a larger share of the marital estate to the victim.

Many factors are at play when alimony is being decided in a divorce case. If a spouse has been rendered financially dependent due to any reason, including their spouse not allowing them to work, they might be granted alimony.

Domestic violence may also be considered when deciding alimony, even if the abused spouse is able to work and completely manage their finances.

Personal Safety in the Aftermath of a Divorce Case

Even after your divorce case has been closed and all proceedings have concluded, you may be at an even greater risk of violence. This is particularly true for cases in which there was a history of domestic violence before the divorce.

One study found that the pattern of violence was more likely to accelerate within the first three to 12 months of seperation. Therefore, you might be at greater risk of violence from your abusive ex, especially if child custody was granted in your favor.

Because of this, you must be careful within the first year after separation. To ensure your’s and your children’s safety, follow the steps listed below:

It is imperative that the process for a divorce case involving domestic violence be started correctly. Firstly, you should hire a family lawyer who has a successful history of handling such cases. When domestic abuse takes place, make sure you get legal help before it's too late.

After that, you may start divorce proceedings, together with evidence, witnesses and other media to make the courts favor your case against the abuser.