5 Most Common White Collar Crimes to Be Aware of Today 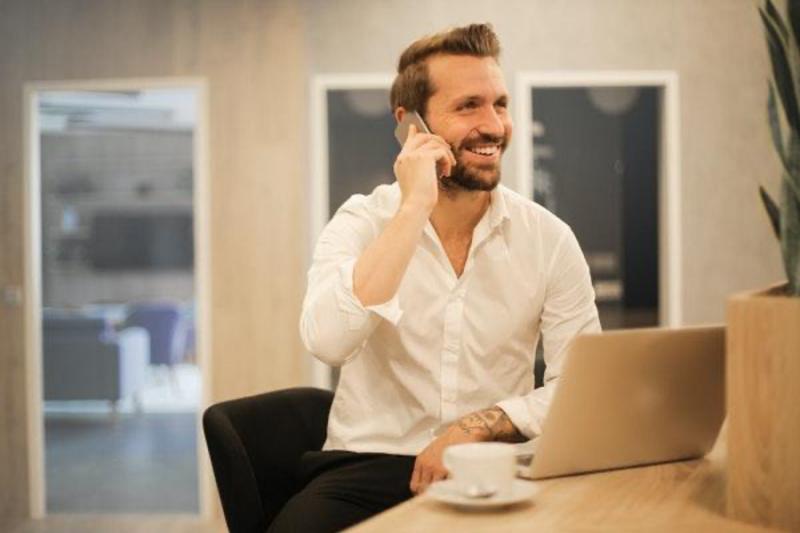 Photo by Andrea Piacquadio on Pexels

Ponzi schemes are named after Charles Ponzi, a man who defrauded people of 10 million dollars in 1920. He promised investors a 50% return for a staggering investment in international mail coupons that would have paid off in a few months.

Important aspects of a Ponzi scheme include:

You probably heard about American financier Bernard Madoff, who executed the largest Ponzi scheme. In our present times, the authorities are investigating tens if not hundreds of alleged Ponzi schemes worth more than $3 billion in investors’ fraud.

When someone steals money or property, they were supposed to be taking care of, this is known as embezzlement. In some cases, the accused embezzler may keep the stolen property. In other cases, the property may be sold to a higher bidder to make a better profit.

Money laundering can sometimes sound like a complex type of crime. But if you have been accused of money laundering, you are being accused of deriving money from an illegitimate source and trying to make it seem legitimate.

What types of illegitimate sources could count as money laundering? According to an Orlando criminal defense lawyer, the examples include, but are not limited to, the following:

In movies and TV shows, we see that criminal organizations, mobsters, and hardened criminal networks or gangs are involved in money laundering, but life is stranger than fiction. Most money launderers work white-collar jobs, have an outstanding professional record, and would never be seen in a bad neighborhood.

When people are charged with extortion, they are charged with the crime of forcing someone to give them something against the victim's will. This may be money, property, or even business services. Although there are many types of extortion, blackmail is one of the most common types. For example, if you know something about a victim that they do not want anyone else to know, and you threaten to tell everyone unless they give you a certain amount of money, that is blackmail, and you may be found guilty of extortion.

One of the most common types of white-collar crimes includes corporate fraud and insider training. These crimes often involve either falsifying financial documents or trying to defraud financial regulatory bodies. For example, if someone is accused of insider trading, they are being accused of buying and selling stocks based on information that is not yet widely available to the public. In addition, corporate fraud and insider trading often are committed by the same person during the same crime.

White-Collar Crimes and Other Types of Crime

White-collar crimes are often referred to as "victimless" crimes. It is believed by many who commit these types of crimes that because no violence is used, the people affected by the crimes are not truly victims. However, white-collar criminals can frequently steal millions of dollars from unsuspecting people, destroying entire retirement funds, savings, etc. Also, white-collar crimes are committed by people in power more frequently than not, and this can create a severe misuse of power, capable of turning any of us into a victim.

Early in his journalism college years, Kerry had a revelation: there were not nearly enough law communicators. Peoples’ difficulties in understanding the law, procedures, and how the justice system worked stemmed from the fact that no one took the patience to explain complicated matters to them. Therefore, he took upon him the task of helping people navigate legal matters easier. He works with attorneys and other legal journalists, and spends time doing research so that everyone – from a mother whose child got a bike injury to a company needing insurance counsel – to find the actionable answers they are looking for.